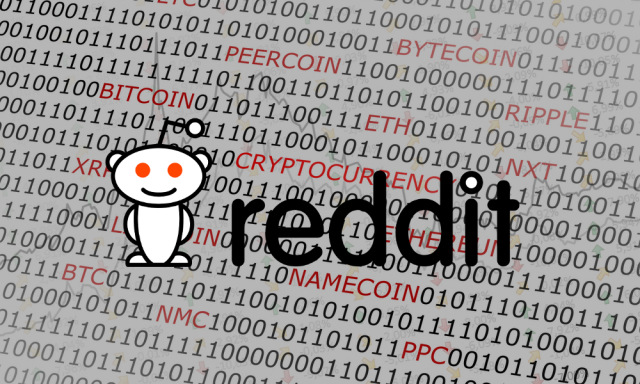 More important names are supporting the crypto world. Alexis Ohanian, the founder of the social media giant Reddit, says that bitcoin and cryptocurrencies will “fuel a potential new internet.”

He appeared as a guest at the Late Show with Stephen Colbert this Tuesday, and he flaunted the idea of a digital currency acting as a “store of value not backed by a single country.”

Ohanian said that the idea could sound silly to people who are living in more developed nations such as the U.S. he believes that the real value of cryptocurrency is its ability to secure and transfer assets across national borders especially for countries will less economical stability.

“In so many states, there are uncertainties about government and money. And people see their lives savings disappear. There’s a real value of having a currency that – as volatile as bitcoin is – are still potentially less volatile than some of the states that see hyperinflation,” Ohanian stated. 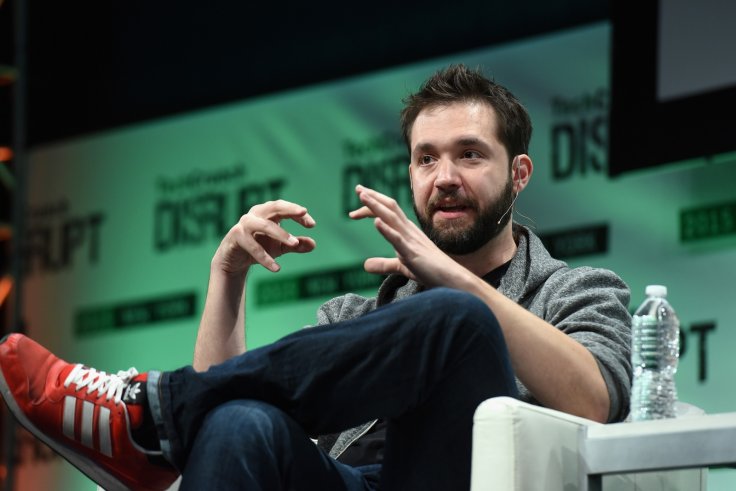 “For so many people in the world to have that security of knowing what’s yours is yours – because it [cryptocurrency] is now digital, it can be transferred with you wherever you are going – is actually pretty empowering,” he added.

Ohanian also noted that he ceased to manage the daily operation of Reddit in January 2018 and he created a venture capital fund together with former Y Combinator partner Garry Tan.

Ohanian and Tan have also taken part in a funding round for the sharing economy blockchain startup Origin via a Simple Agreement for Future Tokens sale.

It’s also important to note that Reddit itself is interested in cryptocurrencies. Last week Reddit’s tech head said that the platform is planning to reintroduce a crypto as a payment method for Reddit Gold members and it will probably also feature Ethereum and Litecoin besides Bitcoin.