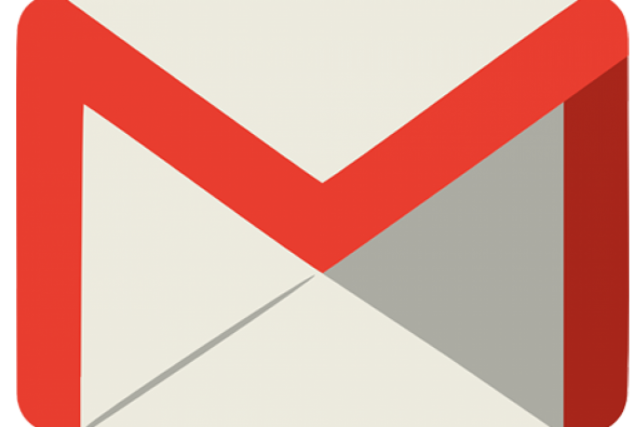 Gmail will soon launch a new design by Google, about which you can read more about it here. It seems that not only the design will change as Gmail is set to bring in a very important surprising new feature which was added by Google, and it was discovered shortly before the official release.

The new design changes implemented in Gmail have been awaited by very many people for a long time and, now, they will be implemented to bring an improved user experience.

Besides, we now find out a new surprise feature integrated by Google.

Gmail will have a so-called Confidential Mode, a system designed to secure the important emails that users send and that should not reach other mailboxes.

According to those who have tested GMail’s Confidential Mode, it will allow you to block the ability to resend, copy, download, or print emails sent by users and marked with a special option, which can prove to be extremely useful. 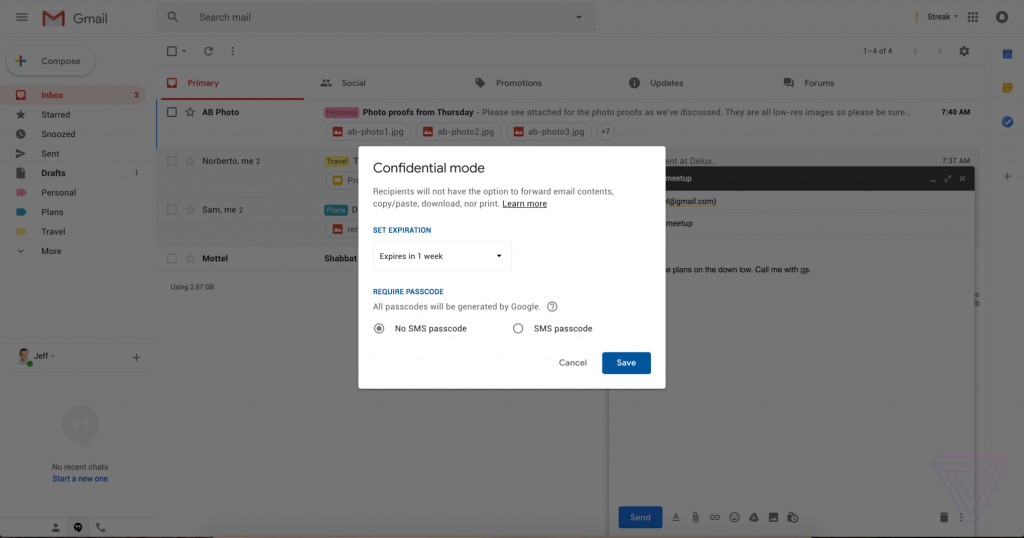 Therefore, Gmail will allow you to encrypt certain sensitive emails. The access codes will be generated by SMS.

This new feature is meant to substantially increase the security of the Gmail users.

Moreover, Gmail will also allow you to set a deadline for certain emails, which, when reached, will trigger the automatic complete deletion of the chosen emails. “Complete”, meaning that those sensitive emails will also be deleted immediately from Google servers.

In conclusion, the new surprising Gmail feature, Confidential Mode, will permit users to encrypt their sensitive emails so they won’t be accessed by third-parties. This measure is one of the new and serious security measures for emails Google wants to implement. Obviously, this new function will be appreciated by a particular group of businesses and users.