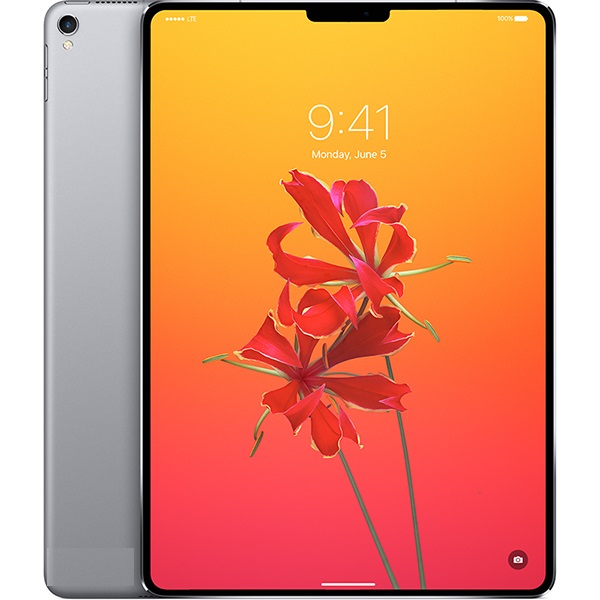 Apple is expected to introduce its third-generation of iPad Pro this year in June. This is getting Apple fans excited, but the best thing about the upcoming devices is that they are said to ship with powerful upgrades and features which are going to make the current models seem outdated. In addition, Apple is undoubtedly going to install some of its iPhone X technology on the new iPad Pro models.

The first thing we need to mention is that Apple already announced a brand-new Apple-Pencil compatible iPad that is targeted towards education. Everyone was expecting Apple to also announce the new iPad Pro models, but Apple decided not to.

Considering that the WWDC is scheduled to take place in two months, we strongly believe that Apple was keeping the information about its upcoming iPad Pro models for that event. Nonetheless, let’s see what type of features and hardware specs we can expect to see on the new iPad Pro 2018 models.

One of the trademark features for iPad Pro has been the Touch ID sensor. While this feature works just fine, its been around since 2015 and times are changing. Therefore, Apple is expected to equip its next iPad Pro tablets with iPhone X’s Face ID sensor.

Even though the new Face ID sensor feature is cool, there’s a big problem with it! iPhone X owners are complaining that it doesn’t always work up to par and that their iPhones are not always unlocking when they should to. This is why Apple needs to work on a software update which tweaks out the Face ID sensor before launching iPad Pro 2018.

This one is a no brainer, but the entire Apple fan community is hoping that the new iPad Pro models will ship with a bezel less screen, just like iPhone X. The internet is already filled with concept art of bezel less iPad Pro models and we have to say that they look amazing. This seems like the right move for Apple, but there’s still one big issue that needs to be addressed.

The downside of having a bezel less iPad Pro is that it also comes with a top notch. This is a major issue for tablet owners because it restricts the amount of screen they have and considering that people use their tablets for entertainment, the top notch might big too much of an annoyance for customers.

On the other hand, Apple did release a software “fix” for this top notch issue where users can select a special video viewing mode. This mode will reduce the video’s resolution and center it inside a square so that top notch goes away.

Since we are talking about the next-generation of iPad Pro, no one should be surprised that Apple will want to upgrade their hardware power. The iPad Pro lineup is renowned for being more than capable of taking care of all sorts of processing task and Apple needs to bump the CPU and GPU in order to keep fans happy.

The current iPad Pro models run on the A10X processor and while this CPU is powerful, Apple will surely opt for something even more impressive such as the 2.39GHz 64-bit A11 Bionic CPU. Rumor has it that Apple might also introduce a brand-new CPU that’s going to be named A12X, but this is just speculation.

Even though we might not have any official information about the specs and features that the upcoming iPad Pro models will have to offer, we can be sure that they will be super impressive.