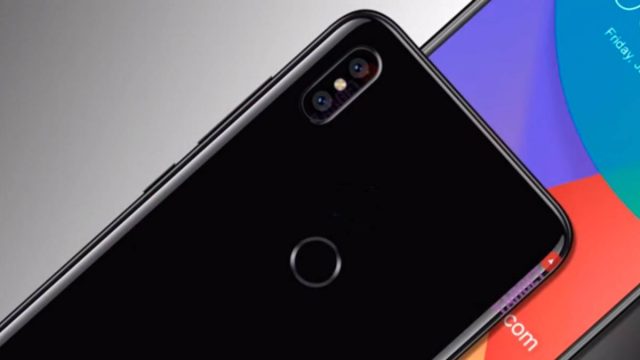 Last year’s Xiaomi Mi 5X was a hit and the Chinese tech giant is trying to replicate that success in 2018 as well. Reports are showing that Xiaomi is working on Mi 6X which will be the successor of Mi 5X and to make things even better, a recent leak is showing that the new smartphone is not that far away from being launched.

With that being said, Xiaomi fans should get excited because a new high-end smartphone will become available for purchase in only a couple of days. Today we are going to check out what type of specs and features Mi 6X will have to offer and see if it’s worth our attention or not.

The current Mi 5X model ships with a 5.15-inch 16:9 ratio display, but it seems like this isn’t enough for the Chinese tech giant. The reason we are saying this is because a previously leaked TENAA report showed us that Mi 6X will sport a larger 5.99-inch 18:9 ratio IPS panel. In addition, the panel will feature a pixel resolution of 1080 x 2160.

Another cool feature that Mi 6X will offer is a rear mounted dual camera setup. The setup is made from 20MP + 8MP lenses which are placed on the backside the same way that Apple did with iPhone X. We should also mention that Mi 6X will ship with a 20MP selfie camera.