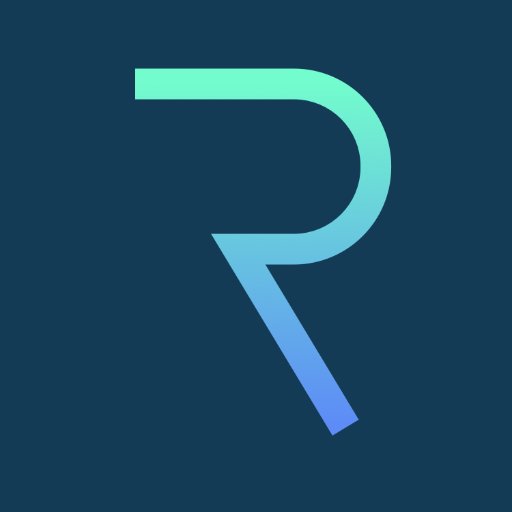 Request Network which is popularly knowns as REQ has announced that it will be releasing its JavaScript library which can be used by developers to create DApps (Decentralized Apps) over the REQ network. This platform is still in the project phase, but what it promises is groundbreaking. With that being said, let’s check out what this announcement implies and how its going to affect the value of REQ’s token.

The folks at REQ have basically created a new platform that people can use for invoices and payment methods. What this basically means is that retail vendors and employers can create contracts through this platform and allow people to receive their salary in form of cryptocurrencies.

This new platform is the next step in cryptocurrency evolution and the REQ token is going to benefit as a result. We should also mention that there are already more than 150 developers who showed interest towards the new platform.

The smart contracts are going to be categorized as it follows: Core Contracts, Currency Contracts and Extension Contacts. Every contract will serve a different role and for example, the Core Contracts will be used for storage.

First off, we need to note that REQ’s main net has not been launched which means that the results its showing are still far from being complete. Nonetheless, one REQ token is valued at $0.434204 as of now and the total market capitalization sits at over $278 million.

While the token’s value might be quite small right now, we can be sure that things are going to change once this new platform is officially launched. In addition, the total crypto market is in the red zone and all major cryptocurrencies are losing value. Therefore, REQ is going to be one of the top coins once the market makes a comeback.