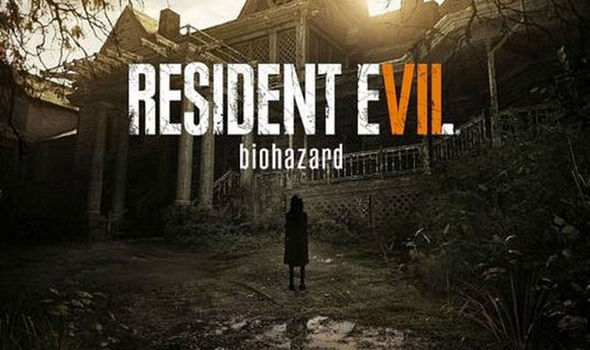 Nintendo Switch has been out for over a year now, and even though the sales have been going through the roof, Nintendo still has one serious issue that it needs to solve. Since the hybrid console is relatively new to the market, there aren’t that many games that Nintendo Switch fans can enjoy, at least when compared to Xbox One and PS4 which feature hundreds of AAA titles.

Luckily, it seems like Capcom wants to help Nintendo with this issue by giving Nintendo Switch fans Resident Evil 7. The exciting thing about this is that Capcom announced Resident Evil 7 would not run on Nintendo Switch’s hardware and instead the game will stream through Capcom’s servers just like PlayStation Now and GeForce Now do.

This special Nintendo Switch edition of Resident Evil is called the “Cloud Version” and that’s because it will be streamed via Capcom’s servers directly to the hybrid console. PlayStation Now and GeForce Now proved that streaming gameplay in real time is entirely possible and there won’t be any delays or frame drops.

The game is scheduled to come out on May 24th and it will be available for 2,000 yen which converts to $18. Nintendo Switch fans will receive a 180-day ticket for the 2,000 yen in which they can play and finish the game.

On the downside of things, Resident Evil 7 will only be available for Japanese fans. The reason behind this being that Japan is the only country where Capcom can stream the game without having to worry about frame drops or video buffering. Let’s hope Capcom decides to install some serves in the US and Europe as well.