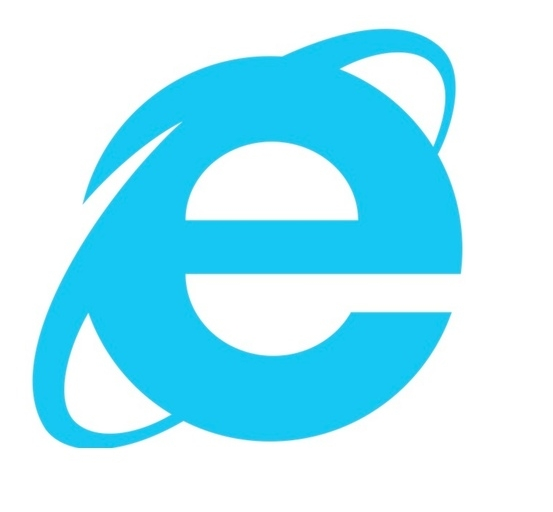 Tuesday, the 12th of January is going to be a landmark date in history. It is the day an iconic era comes to an end as the Internet Explorer is put to rest by Microsoft. The browser that had been there on every Microsoft device till recent times, is finally being put away. After being the butt of several jokes, and user criticism, the Internet Explorer has now been done away with, as Microsoft Edge takes over. However, it is not completely going away as users of the Internet Explorer 11 will still get updates, but that too shouldn’t last long.

Microsoft has officially announced that it is about to end all security updates and technical help for the users of Internet Explorer 8,9 and 10. “Regular security updates help protect computers from malicious attacks, so upgrading and staying current is important,” Microsoft says on a web page about the change. Internet Explorer 11 offers “improved security, increased performance, better backward compatibility” and support for modern web standards, it added.

In August, Microsoft had announced that such a step was coming. The world rejoiced at this announcement as their most hated browser was slowly being disposed off. However, this actually means that the users of the older versions of IE are now at a risk of cyber attacks. This could potentially put hundreds of millions of users at risk who still depend on the IE. The company has off late, been focusing all their efforts of the Microsoft Edge browser, which comes with the Windows 10 OS, and is one of the highlights of the operating system. Too bad the kids of the next generation will never be able to crack the age-old joke “the only thing that internet explorer is good for is to download Google chrome”.

This marks the beginning of the end for the IE, and the arrival of the Edge on a grander scale. With only IE 11 left as the last active version, it is expected that the support for that, too will soon be pulled as more users move to windows 10.

This is truly the end of an era! Are you going to miss the IE browser? What are your vies on this move from Microsoft? Comment below and share your feedback with us!