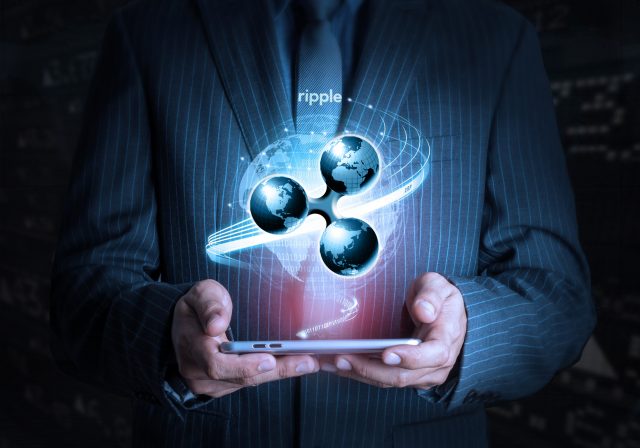 There are no weekends, session breaks or anything similar in the cryptocurrency trading. On the other hand, digital assets are exposed to the very same risks and threats as traditional financial assets regarding thin market conditions.

There are a few hours when the Western hemisphere traders are getting ready to place their heads on their pillows and go to sleep, while the Easterners are just waking up.

During the day. during those hours, the market is thin and very vulnerable to manipulations and really sharp movements.

As an example, you can think of the British pound’s flash-crash dating back in October 2016.

Ripple, the third cryptocurrency by market value, managed to live through the exact traumatic event during early Asian hours.

XRP/USD went from $0.80 to $059 and even lower on some exchange platforms and then back again in just a matter of minutes.

This created a horrifying candle on the charts. It happened around 10:30 pm GMT on April 25 and it probably sucked all the stop orders on the way down. 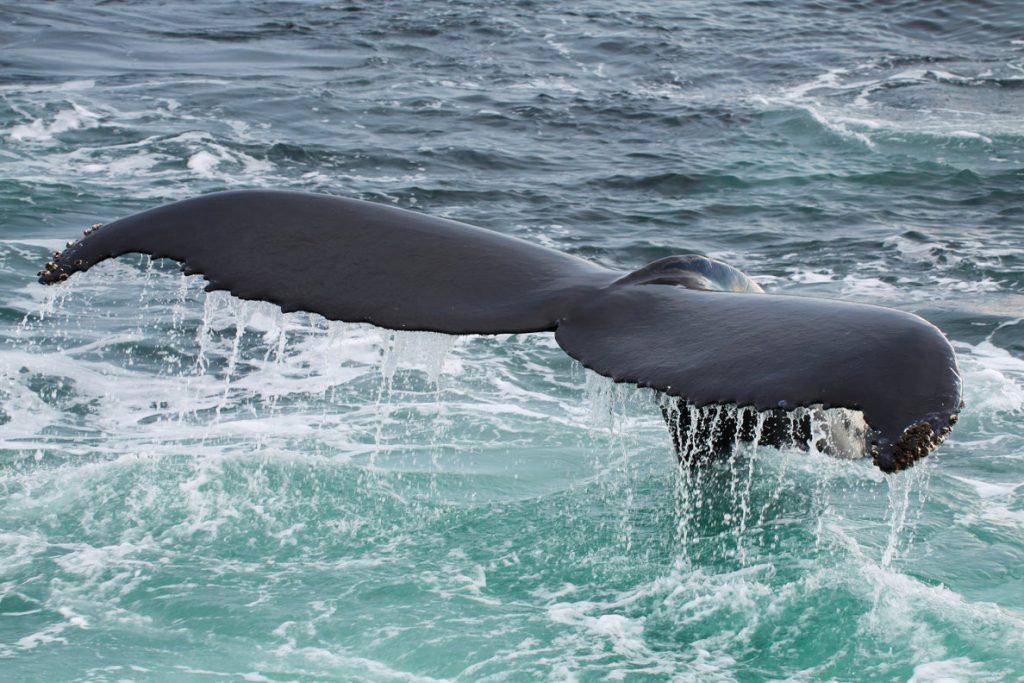 Traders have been discussing this flash-crash on social media, and they seem to be blaming the so-called whales with their huge selling orders.

An investor stated on his Twitter account that someone might have dumped millions of XRP at only $0.49 and that person basically sucks all the stop loss.

Ripple managed to regain ground after this flash-crash, but the crypto is still, vulnerable to further sell-off during the European hours.

Ripple needs to stay above $0.81 and then get back above $0.83 as soon as possible in order to regain momentum.

Things seem to be going really well because, on Bitfinex, XRP is currently trading at $0.81.