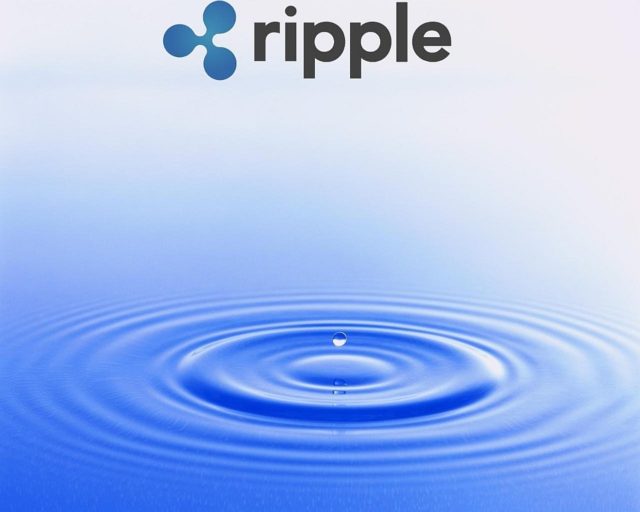 Even though Bitcoin recently took a dip, it still sits on the number one spot as the biggest and most valuable cryptocurrency in the world. However, this might not last forever. Ethereum and Ripple are sitting right behind Bitcoin and to no one’s surprise, both of them are looking to surpass it. The question that remains is, when will that happen?

The last year was huge for Ripple. This cryptocurrency saw an immense growth in value and it even took over Ethereum in terms of market capitalization at one point, thus making it the second biggest cryptocurrency in the world. This happened on December 29th, 2017 when Ripple grew by 42% in only 24 hours.

This is what Alexey Burdyko who is the CEO of Play2Live had to say about Ripple’s price surge: “A soar in XRP price was indication that investors extensively seek alternatives to Bitcoin.”

He then added the following: “With Bitcoin becoming mainstream and reaching psychological heights, it is feasible that we will see top 10 cryptocurrency on Coinmarket changing places off and on like in the recent case of outnumbering Ethereum in terms of market cap.”

While the future was looking bright for Ripple, the cryptocurrency took a huge dive in value these past few days. In fact, the entire market crashed and Ripple is one of the cryptocurrencies that took it the worst.

Moving on, the total market capitalization for Ripple sits at over $31 billion and while this might be huge, it’s still far away from replacing Bitcoin as the number one cryptocurrency.