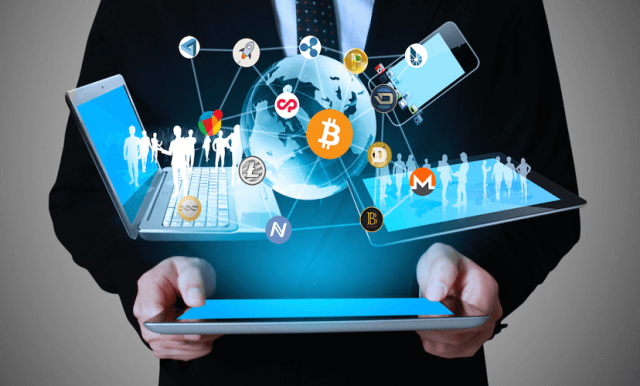 Ripple has demanded the British regulators to consider adopting cryptocurrencies regulations following the Japanese model. Ripple thinks that, through some well-implemented regulation for cryptos, the cryptocurrencies market will be lifted to the next level.

A few days ago, Ryan Zagone for the Ripple company, proposed the UK regulators to consider implementing a series of crypto regulations to sustain the legality of the cryptocurrencies market.

Zagone argues that the crypto coins need regulations to mature and access the superior level, as a market. Besides, the Ripple’s representative asked the regulators to follow the Japanese model, as the Japanese cryptocurrencies market is, at the moment, the most active in the world, despite the regulations.

We’ve covered this news about Ripple, in more details, here.

In general, the majority of crypto coins’ communities is fearing cryptocurrencies regulations because these would threaten the principle of decentralization of the cryptos’ market.

On the other hand, regulations will put to an end all the negative news against cryptos coming from the mainstream media and even from governments and banks.

Some governmental regulatory bodies, in several countries in the world, have already stated that they plan to implement regulations to reduce money laundry, cons, and hacks, which occurred in the crypto market from now and then, but without intending to affect the normal evolution of the blockchain technologies.

And that’s exactly what Ripple asked.

The Situation Of The Cryptocurrencies Regulations In The World

The Japanese and South Korean regulatory bodies have already adopted regulations, while the European countries are still thinking how to approach this problem better.

On the other side of the ocean, in New York, the Attorney General announced yesterday that the Virtual Markets Integrity Initiative is inquiring 13 cryptocurrency exchanges, including Binance, Gemini, Bitfinex, Coinbase GDAX, and Gemini.

Illegalities and scams that surrounded the cryptocurrencies market lately plus the strong desires of the officials to control an increasing market made the cryptocurrencies regulations becoming a reality. Now, Ripple, which administrates the XRP, is asking for these regulations, considering that they are the only way for the crypto market to evolve.