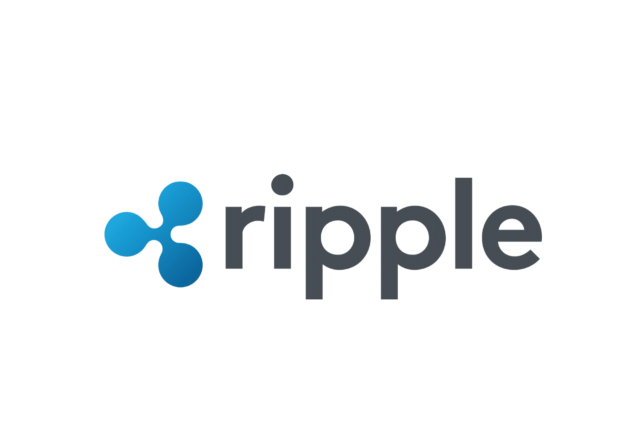 $76 billion is daily transferred around the world by individuals and companies. If money doesn’t circulate, everything shuts down. Ripple, a company based in San Francisco, is trying for 7 years to introduce the blockchain operations to the money transfer system to ease up the system.

XRP, the token created by Ripple, has met a price increase since September 2017 to early January 2018 but went down with 55% to around $1.4 as the crypto market has fallen.

Luckily, XRP will be back on a positive trend, analyst think.

Ripple holds XRP in a value of $81 billion

Several banks signed on Ripple network but only the Skandinaviska Enskilada Banken AB moved its commercial operations over the Ripple network.

Other Ripple’s partners, such as Banca Santander and Standard Charter, are only testing what Ripple offers.

The Ripple’s XRP was also used by Cuallix, a Mexican money transfer company with agencies in the US and Mexico. The company used XRP for 12 transactions, ranging from $500 and $1,000 each.

Ripple’s XRP stocks sum up 61 billion XRPs which, at the actual value of the coin of $1.31, means around $81 billion.

Will Banks Accept The XRP?

The banks are afraid of the high volatility of the coin, therefore they are sitting back and avoid signing up for XRP operations.

Joseph Lubin, the founder of the ConsenSys an Ethereum blockchain-based apps developer, is even more drastically when it comes to XRP. He said that the XRP is a useless token and is only good for the Ripple team to finance their other activities.

In conclusion, banks have other better alternatives than XRP and are more happy to use those instead of putting their money operations on the back of a very volatile crypto coin.