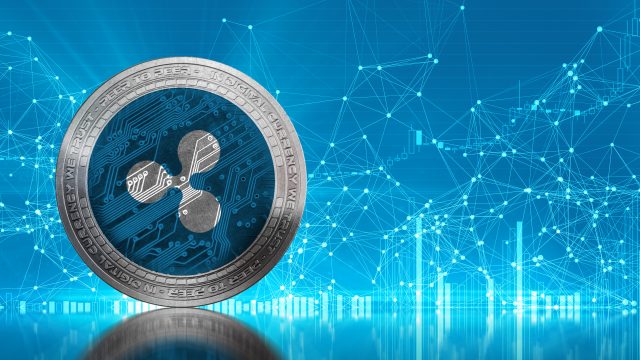 Ripple just released its market report for the first quarter of 2018.

The San Francisco startup is reporting an uptick in sales for a cryptocurrency core to its product suite.

Ripple wants to provide transparency to the XRP system globally and they share regular updates on the state of the market.

According to the company’s latest post on its site that was released Wednesday, Ripple sold $167.7 million worth of XRP in the first quarter of this year, which is an increase of 83% compared to the previous quarter and of 2,400% compared to Q! 2017.

Ripple has been associated with open-source XRP Ledger which is a technology on which it has built tools targeting enterprise business.

$160.0 billion worth of XRP were traded in the first quarter of 2018 and of this, $16.6 million USD have been purchased from XRP II and $151.1 million got sold programmatically, according to the report.

3 billion XRP were released from the escrow during the quarter and 2.7 billion got put back into new escrow accounts.

The remaining 300 million XRP are used to invest in the network.
Ripple says that the total market capitalization of its digital assets is $263.5 billion and this marks a fall of 56.3% from $607.7 billion at the beginning of 2018.

“On March 31, 2018, XRP was up exactly 100 percent from the rally that began December 11. Broadly, Q1 market participants did not differentiate between different digital assets.”

It seems that one factor that affected the coin’s value was Coinmarketcaps’s decision to remove all South Korean exchanges.

XRP has a large share in that market and this triggered the dropping of its price disproportionately compared to other coins.