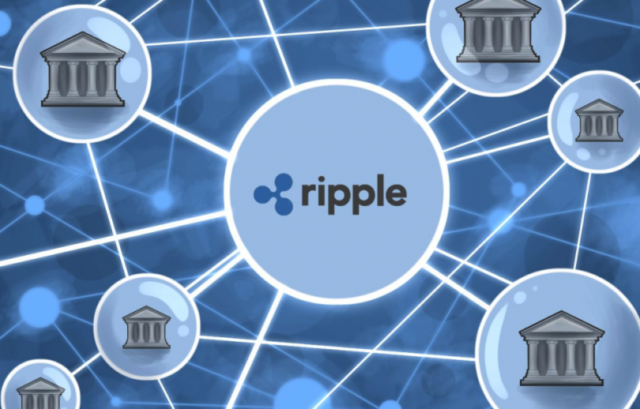 Not too long ago Ripple surpassed the milestone of having more than 100 partners which include large financial institutions that are spread from London to Mumbai. It seems like achieving that milestone isn’t enough for Ripple because it recently announced five new partners.

The reason why so many financial institutions are teaming up with Ripple is because this cryptocurrency offers them a fast and inexpensive means of performing international transfers.

What this means for Ripple investors is that the RippleNet platform is now able to provide them with instant access to emerging markets from regions like Singapore, India and Brazil. This is great news because emerging markets are where 85 percent of the global population resides.

Seeing how this latest announcement is quite important, Patrick Griffin who is the Ripple Head of Business Development decided to make this following statement:

“The payments problem is a global problem, but its negative impact disproportionally affects emerging markets. Whether it’s a teacher in the U.S. sending money home to his family in Brazin or a small business owner in India trying to move money to open a second store in another country, it’s imperative that we connect the world’s financial institutions into a payments system that works for their customers, not against them.”

Even though Ripple took a nosedive, the cryptocurrency is expected to come right back up now that its partnering with more financial institutions which open the place for more investors.