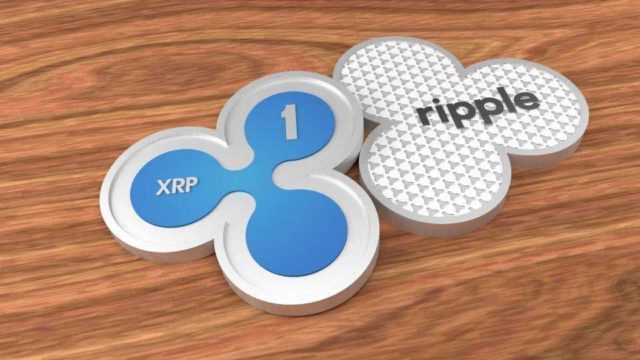 The market crash was directly influenced by the fear that South Korea might ban all types of cryptocurrency trading. The fear and doubt of investors resulted in a 45% overall market crash, but Ripple managed to hold its own while this was happening.

While most popular cryptocurrencies lost more than 50% of their value, Ripple only went down by 9% which amounts to $0.91.

Seeing how Ripple didn’t drop half of its value when the market crashed in early 2018, investors who owned large amounts of XRP tokens didn’t lose that much money.

In fact, they are well off when compared to people who invested money in Bitcoin while it was valued $25,000 because it dropped to $6,000 during the last month.

Things get even better than this for Ripple investors because the altcoin managed to make its way back to $1.15. While this price tag is still far away from $3.5 which is the value that Ripple was trading when 2018 kicked off, it’s still nice to see that Ripple is growing.

Partnership with More Than 100 Banks

One of the best things about Ripple is that it’s been designed to work with banks, and not against them. Therefore, Ripple is already partnered with more than 100 banks which are spread all over the globe.

The reason why banks are partnering with Ripple at such a fast rate is because it offers a superfast and seamless global network that offers low fees for international exchanges.