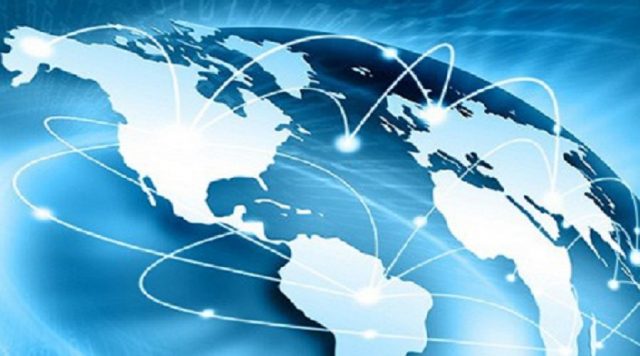 At first, it seems that there is not a situation of direct competition between SWIFT and Ripple, as companies, but more of a fight between two technologies, out of which one is modern and gains more and more popularity – blockchain.

SWIFT is monopolizing the international banking transactions and is worldwide available and accepted by banks and financial institutions.

In 2017, SWIFT Gpi has been launched and promised back then to enhance the handling of cross-border transactions.

Ripple company uses the blockchain technology on its platforms but also its own cryptocurrency, the XRP, to handle instantaneous cross-border transactions at lower fees than any other system in the world.

Unlike SWIFT, one of the Ripple’s platforms for managing international transactions, XRapid, offers something stunning for banks and financial institution, namely, it is minimizing the liquidity costs and enhances customers’ experience.

Besides, XRapid uses Ripple (XRP) cryptocurrency, therefore, it is meant to reduce the cost of liquidity which is required by emerging markets.

Is either Ripple (XRP) or SWIFT Gpi providing a perfect solution for cross-border payments?

Ripple (XRP) and SWIFT Gpi can concomitantly exist in the future, even though they might not be in the same way they are today.

Even more, the analysts consider that both systems have their ups and downs but, in general, there are two great technologies and deciding a winner wouldn’t be righteous for the other one.

SWIFT (and now its SWIFT Gpi) is already used globally by any bank from every corner in the world, while Ripple (XRP) is gaining more and more partners from the financial field, including banks and big companies such Western Union and MoneyGram, which are still testing the Ripple’s platforms.

In conclusion, Ripple (XRP) and SWIFT Gpi are competing for the cross-border payments but, at the moment, the first system is just gaining more adoption, while the latter is monopolizing the interbank communications.