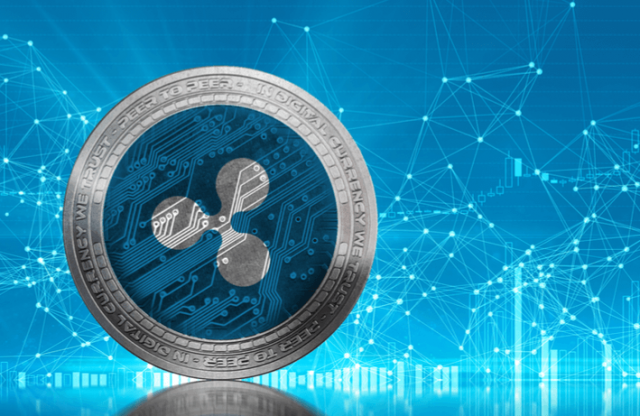 Regulations are something that all cryptocurrencies hate, except one. There is some controversy surrounding Ripple (XRP) and all of it is caused by its centralization. In fact, a large majority of the cryptocurrency community believes that Ripple (XRP) is in fact not a “real” cryptocurrency because it doesn’t follow the same business model as the likes of Bitcoin and Ethereum do.

However, things got a little bit more controversial when Ripple (XRP)‘s own Ryan Zagone said that he wants more regulations. As many of you might already know, this year started off quite bad for all cryptocurrencies because of regulations imposed by South Korea, Japan and China but the market managed to bounce back.

Well, it looks like Ripple (XRP) was the only one who was happy that some regulations were being put in place. “We’re at that time now where we need more clarity and rules and we need more certainty. It’s a good time to start revisiting that ‘wait and see’ approach taken by regulators said Ryan Zagone.

In case you didn’t know, Ryan Zagone is the Director of Regulatory Relations at Ripple and this is why his opinion matters so much. Ryan Zagone managed to anger the cryptocurrency community when he urged British lawmakers to follow in Japan’s footsteps and implement regulations which require all cryptocurrency exchanges to need licenses in order to continue operating.

“Regulation creates the guardrails on the highway that allows new entrants to come in, particularly institutional investors” added Ryan Zagone.

Ripple (XRP)’s price dropped more than 6% on Monday when Ryan Zagone shared his opinions with the public. Luckily, Ripple (XRP) managed to make a comeback and its now up by 1.65% in the last 24 hours which puts it at $0.670271.