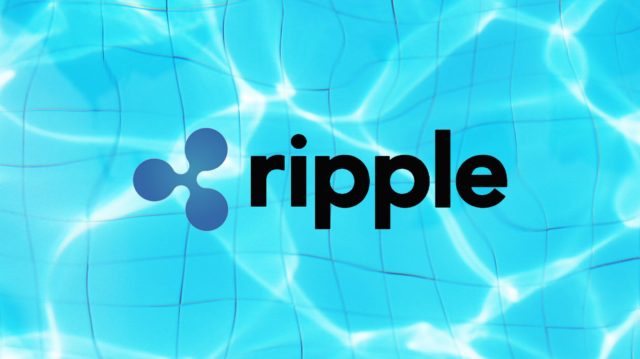 Brad Garlinghouse, the CEO of Ripple (XRP) compared the cryptocurrencies with rebel teenagers during an interview for Bloomberg. He also explained why crypto volatility is inevitable.

Cryptos are during their adolescence right now

According to Garlinghouse, the increase of the cryptos in late 2017 was meteoric.

He warned, then, that the cryptocurrency market’s volatility is most probably only at its beginning because the digital coins are transiting a phase which will end when they will enter into the next stage, which is the “maturity” of the virtual coins.

“I think despite the volatility I think we will continue to see a lot of bullish behaviour. The volatility will certainly continue. We are in the adolescent stage of developing a new asset class,” Brad Garlinghouse, the Ripple (XRP) CEO stated during his interview on Bloomberg.

Bitcoin (BTC) is the best example

To prove his theory, Mr. Garlinghouse gave an example out of Bitcoin (BTC).

Bitcoin (BTC) price significantly fell from almost $20,000 in late December to below $7,000 in early February.

Far from Bitcoin (BTC), in terms of value, it’s Garlinghouse’s own crypto coin, Ripple (XRP), which is now trading at $1.09 (at the moment of this writing).

The volatility of the market was also visible on the price evolution of the XRP, and Garlinghouse admitted that.

Garlinghouse admitted that, somehow, the new official regulations on trading cryptos affected the market, but he is up for more regulations.

However, honestly, this is against the nature of the cryptocurrencies. Their nature asks them to belong outside the system and not within the system, otherwise, cryptos would be controlled by the systems and would, most probably, “play” for the systems. However, this, not a thing Ripple (XRP) cares about because it was specially designed to work for the system – the financial system, to be more accurate.