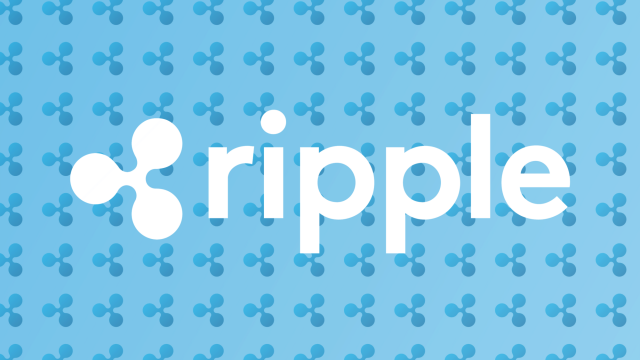 Even though this year hasn’t been perfect for the crypto market, Ripple (XRP) has managed to stay surrounded by good news. In fact, Ripple (XRP) proved that it’s way faster than VISA when it comes to transfer processing power last week.

Despite being surrounded by good news, Ripple (XRP) holders are still waiting to see when Wester Union will officially confirm that it plans on using XRP for global payments or if Santander will be the world’s first financial institution to launch a mobile XRP app.

Waiting For A New Update

The main reason why Ripple (XRP)’s partners are not announcing anything related to the use of XRP is because everyone is waiting for a new update to arrive. While there aren’t that many news about this upcoming update, we do know that it’s algorithm will improve Ripple (XRP)’s overall performance.

The algorithm for the upcoming update is still in the works and Ethan MacBrough who is a cryptocurrency architect that’s employed by Ripple (XRP) published a new white paper. The white paper is titled “Cobalt: BFT Governance in Open Networks” and it’s available right now.

The highlight of the new Cobalt update is that it will improve XRP’s transaction speed. The update will reduce XRP’s cross-border transaction speed by one second. While this might not be a huge improvement, it’s quite important when considering that it’s 75 percent faster than the cryptocurrency’s actual speed.

Even though the boost in speed is amazing, there is another important thing that the new update will do. We are talking about improving the cryptocurrency’s reliability. This will give it an edge in over Bitcoin, Ethereum and all other block chain cryptocurrencies in terms of decentralization protocol.