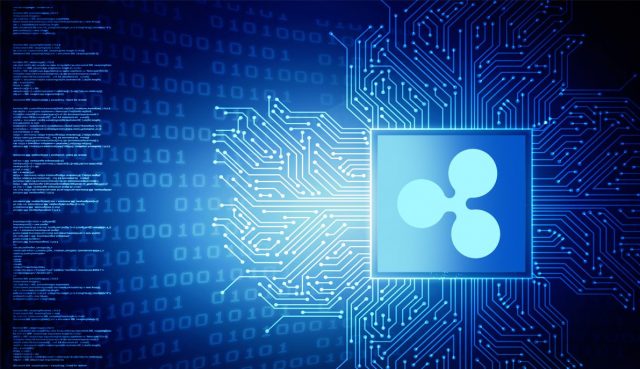 Q1 2018 mirrored a rollercoaster for Ripple (XPR). The cryptocurrency manifested a growth of 30.09% just during the past week. This led to speculations that it could make the $1 leap by the end of this week.

The bullish trend is part of a general uptick in the altcoins market, and it can also be linked to the widespread adoption of Ripple by leading financial institutions throughout the world.

Some of the most important companies that are currently using Ripple’s technology include Santander UK, SBI Holdings, Moneygram, Mercure FX and IDT Corporation.

Ripple also teamed up with LianLian International, the Chinese third-party payment service provider. Needless to say, this move triggered a lot of attention, because this is China’s fourth largest nin-baking operation.

“XRP has the potential to gift investors with a whopping 300% return.”

Ripple invested $150 million in XRP in the company Blockchain Capital

The company focuses on brand new startups in the blockchain area. Here’s what Ripple stated in a press release about this move:

“The $150 million fund managed by Blockchain Capital will invest in entrepreneurial teams that are building businesses using blockchain technology. The investment will also provide an opportunity to identify new use cases for the XRP Ledger and Interledger Protocol”.

This also adds more fuel to Ripple’s partnership with Hyperledger which got released in the form of Hyperledger Quilt offering support for Ripple’s own Interledger Protocol (ILP).

The protocol supports various significant cryptocurrencies such as Bitcoin, Ethereum, and Litecoin as well.

Forbes said that “XRP has the potential to gift investors with a whopping 300% return.” 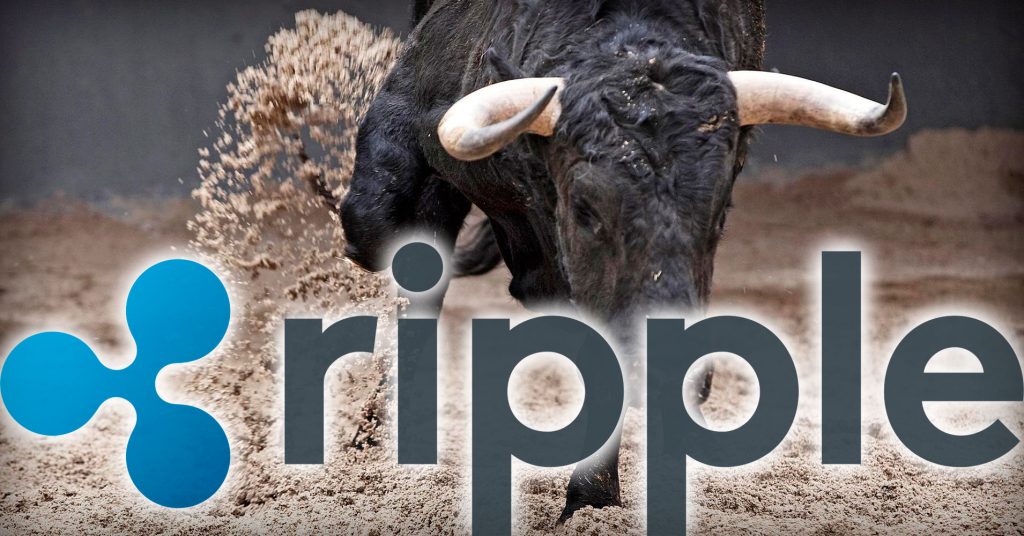 Ripple is preparing for the $1 leap this week

There are also some exciting speculations floating around and saying that Ripple might make a significant announcement shortly, and this is because Ripple’s vision for the Internet of Value was recently made clear.

XRP is lingering around $0.90 for the moment, and analysts predict that it’s preparing for the leap to $1 by the end of this week.