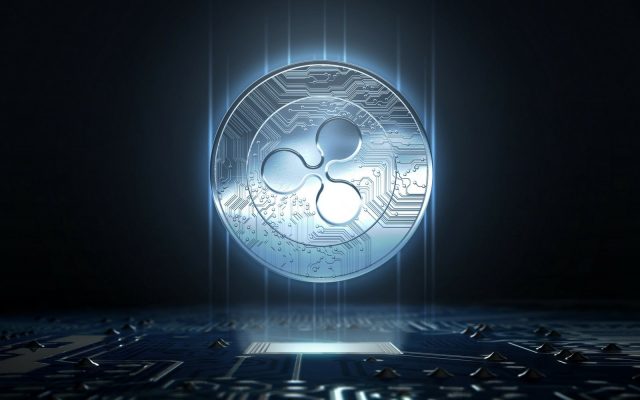 Credit Agricole, which is based in Switzerland for 18 years, is testing the blockchain technology for its customers, particularly for cross-border payments and currency exchange. The bank’s officials explained the logic behind these innovations and admitted that Ripple (XRP) is involved.

Credit Agricole is testing a cross-border transactions solution, as we speak, including a FOREX platform, based on the blockchain technology of Ripple.

For now, everything is only in the testing stage and will be so until this summer.

“What we are testing here with the blockchain applied to currency trading is one of the pilot projects for the group. But the blockchain technology we use is based on Ripple, which is an internal messaging system between banks, to automate and simplify processes,” said Nicolas Frances.

Apparently, in the near future, if other international banks will finally implement Ripple cross-border payments, a system which is already spread among some international financial institutions and banks, Credit Agricole could also work with these banks for international transactions, FOREX, or other operations.

The Credit Agricole CEO, Catherine Galvez, said there are still many people who still like traditional exchange offices, with an instant cash transaction.

However, she admitted, also, that what the bank is testing at the moment, is a similar experience to cash transactions but much faster, simpler, and more secure. She said that people will get used to this if it will be successfully implemented.

It will be interesting to see the outcome of the Credit Agricole test of the Ripple cross-border transactions platforms and how it will influence the Ripple (XRP) price evolution. We shall see that in summer when the testing will come to its end.