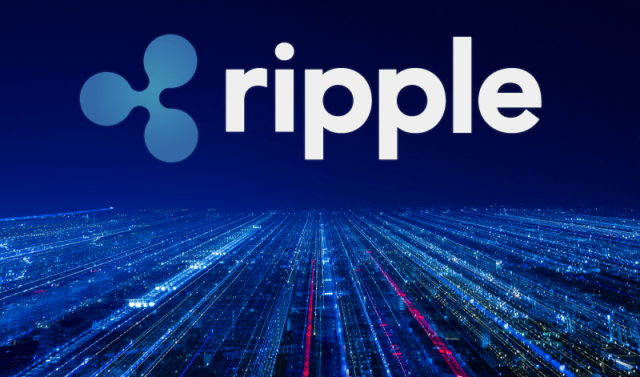 This week has been quite eventful for Ripple (XRP). It all started when rumors of a Coinbase listing surfaced which created hype around Ripple (XRP) that eventually helped the cryptocurrency overcome the $1 psychological milestone.

This rumor kicked off after Brad Garlinghouse who is the CEO of Ripple (XRP) announced that he will appear on the same show as the CEO of Coinbase.

Nonetheless, things get even better for Ripple (XRP) since recent news are showing that the cryptocurrency is teaming up with 61 Japanese banks in order to create a mobile app that gives users the ability to instantly perform fun transfers.

This is amazing news because Ripple (XRP) has been trying to implement blockchain technology in finance for a while now and it seems like Ripple (XRP) is finally seeing some success.

While Ripple (XRP)’s main goal is to offer banks a method of transferring international payments in an instant, the new mobile app will only allow users to send funds between the 61 Japanese banks. Moreover, Ripple (XRP) decided to shed some light on this matter by announcing that the beta version of the mobile app will enter the testing phase starting next month.

In addition, Suruga Bank LTD, SBI Sumishin Net Bank LTD and Resona Bank LTD which are three of the biggest banks that Ripple (XRP) is working with have already promised to start using this app in the fourth quarter of 2018.

The app is being named MoneyTap and it will offer “faster, safer and more efficient payments” according to Takashi Okita who is the CEO of SBI Holdings Inc. This company is working with the Japanese bank consortium and it hopes that the blockchain technology and services that Ripple offers will help improve the efficiency of Japanese financial institutions.