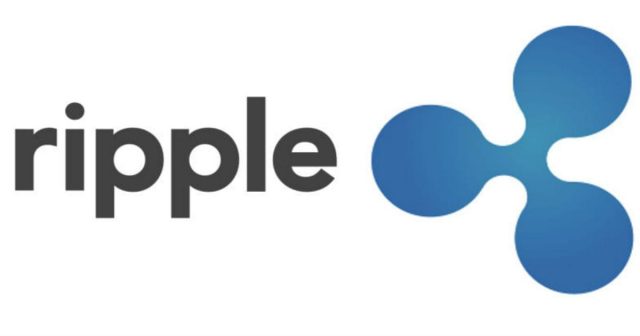 The renowned blockchain developer Ripple Labs Inc. recently lost a dispute with R3 Holdco. The dispute is about the ownership of the world’s third biggest cryptocurrency known as XRP which was valued at $16 billion at one point in time. Seeing how much money is involved in this dispute, we can safely say that winning this case is really important to both companies.

The dispute is expected to be settled by a New York court since the San Francisco state appeals court didn’t agree with Ripple’s bid to appeal the order which put down R3 Holdco’s lawsuit claim.

In addition, Ripple argued in court that it will be faced with “irreparable injury” if the dispute is going to be settled in Manhattan which is R3 Holdco’s home state.

Why is the Dispute Happening?

The reason why Ripple Labs Inc. and R3 Holdco are fighting each other in this lawsuit claim is because the companies didn’t agree on terms after their partnership broke down. Ripple Labs Inc. is claiming that R3 Holdco’s arrangement was entered on false pretenses.

Moreover, R3 Holdco is also claiming that Ripple didn’t want to hand over 5 billion of XRP token as it was promised in the original agreement. Nonetheless, the suit was eventually filed by Ripple Labs Inc. in California and R3 Holdco decided to sue back in Delaware and New York.

Since we are talking about Ripple (XRP), let’s go over its current value and its total market capitalization. Despite Ripple (XRP) being surrounded by positive news and new partnerships with financial institutions, Ripple (XRP)’s price has taken a nosedive.