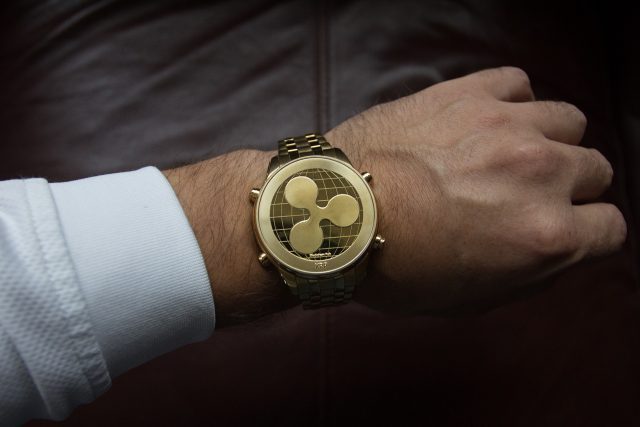 Ripple (XRP) decided to show the entire world that its looking towards the future and the way that it did that was by investing $29 million USD in public schools. Ripple (XRP) teamed up with DonorsChoose.org and promised that it will be fulfilling all the current school funding requests that were listed on the website.

Thousands of school projects are now being funded by Ripple (XRP). The folks behind Ripple (XRP) donated $29 million USD in form of XRP tokens. To make things even more interesting, Charles Best who is the CEO of DonorsChoose.org was the one who sent a pitch to the Ripple (XRP) team, but he never expected Ripple (XRP) to donate so much.

After seeing that Ripple (XRP) funded thousands of school projects which are spread through all 50 states, Stephen Colbert decide to give Ripple (XRP) a shout out on his late night show. Worth noting is that Stephen Colbert also donated lots of money to schools in the past.

Even though Ripple (XRP) is the only one to donate so much money to charity, this move will end up helping the entire cryptocurrency market. The reason we are saying this is because cryptocurrencies have an issue with public perception.

Bitcoin had a reputation for only being used on the dark web where people purchased illicit items and this automatically associated cryptocurrencies with illegal transactions in the eyes of the general public.

Considering that Ripple (XRP) is already partnered with more than 100 financial institutions and that it recently donated $29 million USD to charity, we think it’s safe to say that the public might change its perception of cryptocurrencies.