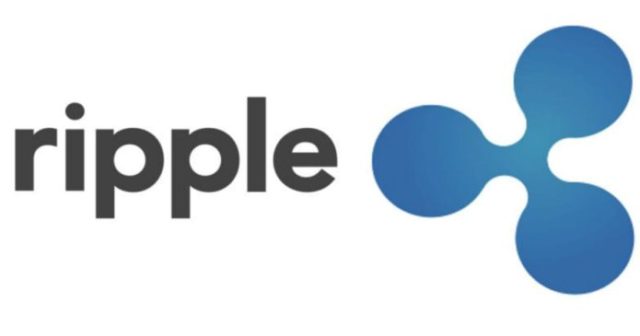 The cryptocurrency market has recently taken a nosedive and Ripple (XRP) was among the first ones to go down. Ripple (XRP) is worth $0.92 per token as of now which puts it right beneath the $1 psychological milestone.

Even though Ripple (XRP) went over the $1 milestone two times already, the third one might not that be that easy. The reason we are saying this is because Ripple (XRP) is surrounded by positive news, but it still keeps losing value.

If we look at the statistics graphs for Ripple (XRP) we will see that it lost 13.4% of its net worth during this week. Moreover, Ripple (XRP) dropped nearly 5% of its token price during the last 24 hours which puts it at $0.92. In addition, the total market capitalization for Ripple is valued at $36,145,607,599 USD which shows that it’s still far from losing from its spot as the world’s third biggest cryptocurrency.

The Mexican payment system known as Cuallix recently announced that it used XRP for international transfers to the USA. Seeing how this worked flawlessly, everyone was expecting Ripple’s popularity to get bigger and its price to be affected in a positive way.

Unfortunately, the exact opposite happened. We should also mention despite this payment testing success, there is no indication to point towards the fact that Ripple might displace the SWIFT banking system.

David Scwarz who is the Chief Ripple Cryptographer recently did an AMA (ask me anything) on Reddit and this is where he made this following statement regarding xRapid which Ripple’s most promising service:

“It has only been a few months since the first working version. When you’re handling real money and rapid payments for enterprise customers, the reliability bar is very high. There are a lot of possible exceptional cases and you have to make sure they’re handled correctly”.