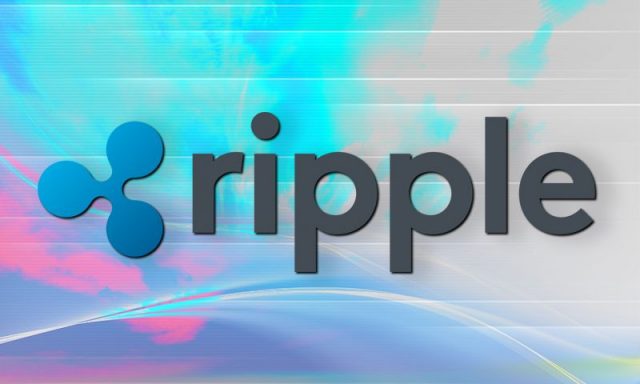 Ripple (XRP) is considered an important crypto connecting the worldwide banks and financial institutions and cryptocurrencies world, allegedly created to reform the currently used systems of handling and conducting cross-border transactions. Now, despite its intrinsic value, Ripple (XRP) is fighting to get added on the US Gemini and Coinbase cryptocurrencies exchanges.

According to some anonymous inside sources, Ripple’s CEO was even willing to pay up to $1 million to make influence Gemini add XRP in 2017. However, that offer was just the last one of a series of similar offers trying to influence Gemini to list Ripple (XRP).

Besides, in autumn 2017 Ripple representatives stated that Ripple will even borrow $100 million in XRP to Coinbase to pay some debts against adding Ripple (XRP). Even though, nothing official came up.

Both Gemini and Coinbase rejected the offers coming from Ripple company.

Gemini and Coinbase exchanges choose by their own which cryptos are they trading.

So far, Gemini clients can only buy and trade Ethereum (ETH) and Bitcoin (BTC) but the Winklevoss brothers, the owners of the exchange, admitted in March that they think to add Bitcoin Cash (BCH) and Litecoin (LTC), as soon as possible.

Often, cryptocurrencies owners pay for getting listed on big exchanges

It sounds weird but it’s a common fact in the crypto-verse for the crypto owners to pay for listings on cryptocurrencies exchanges.

It would cost from “$1 million for a reasonably regarded token, to $3 million for an opportunity to get quick liquidity,” it is stipulated in an Autonomous Research report.

On the other hand, similar paid listings are common among the US stock exchanges. For example, Nasdaq can even demand up to $155,000 per year to list an asset.

Only a handful of events can surge the Ripple (XRP) price more than the news, based on fact or not, that US cryptocurrencies exchanges will list XRP.