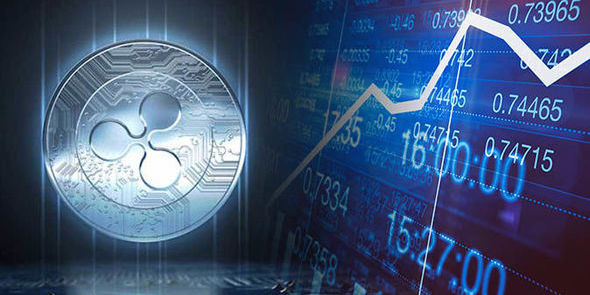 The distributed ledger known as Ripple (XRP) has now officially joined forces with the Linux Foundation based Hyperledger blockchain consortium. This information was made public on Wednesday where Stefan Thomas who is Ripple (XRP)’s CTO said the following: “Through our partnership with Hyperledger, developers will be able to access Interledger Protocol (ILP) in Java enterprise”.

We should mention that Ripple (XRP) is one of the first fourteen companies to join the group. The group was originally launched in 2015 and its added more than 200 companies and organizations to its list of partners. In addition, CULedger which is a separate consortium is also joining the group.

Ripple (XRP) has been making huge progress regarding the Java programming language. The reason we are saying this is because Ripple (XRP) started collaborating with NTT Data last year in order to improve its protocol with Java. Worth noting is that NTT Data is a Japanese system integration company.

The Hyperledger Quilt project connects Hyperledger blockchains with other ILP-capable payment systems such as XRP Ledger, Ethereum, Bitcoin (Lightning), Litecoin, Mojaloop and RippleNet, helping us to deliver on our vision for an internet of value – where money moves as information does today” said Ripple (XRP)’s CTO.