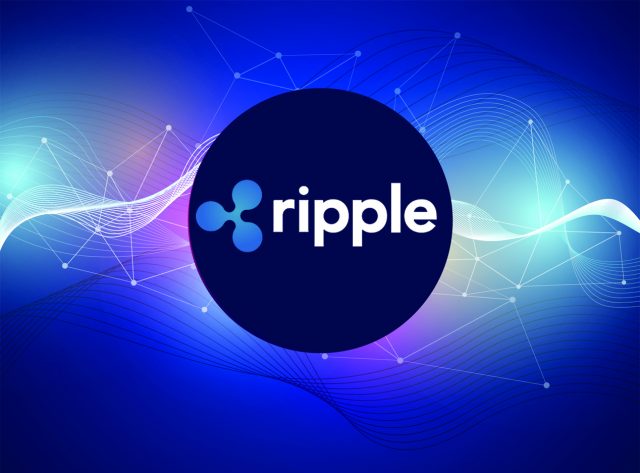 The cryptocurrency market seems to have quite a disappointing start of the week. Heavy declines can be seen as the market’s values fell to $436 billion, according to data from CoinMarketCap.

Bitcoin (BTC) and Ethereum (ETH) have been some significant drags on the market today, May 7.

The worst performing significant crypto over the past 24 hours is, unfortunately, Ripple (XRP).

XRP price is off almost 8.5% over this time to 82.6 U.S. cents. This decline managed to trigger a fall in its market cap which is now under $32.4 billion.

Ripple seems to have come under additional pressure from news that the company behind the crypto has been hit with a class action.

Bloomberg reported that Ripple was hit by a lawsuit that alleges that it led a scheme in order to raise hundreds of millions of dollars via unregistered sales of XRP tokens.

“Like any civil proceeding, we’ll assess the merit or lack of merit to the allegations at the appropriate time.”

Investor Ryan Coffey the plaintiff, says that Ripple created billions of XRP out of thin air before profiting by selling them to the public via a never-ending ICO.

Traders are probably concerned about the repercussions that would be felt if Ripple Labs loses the battle in the court.

A Ripple Labs spokesperson stated: “We’ve seen the lawyer’s tweet about a recently filed lawsuit but have not been served. Like any civil proceeding, we’ll assess the merit or lack of merit to the allegations at the appropriate time.”

This situation is one worth watching carefully to see how it will develop over the next few weeks.