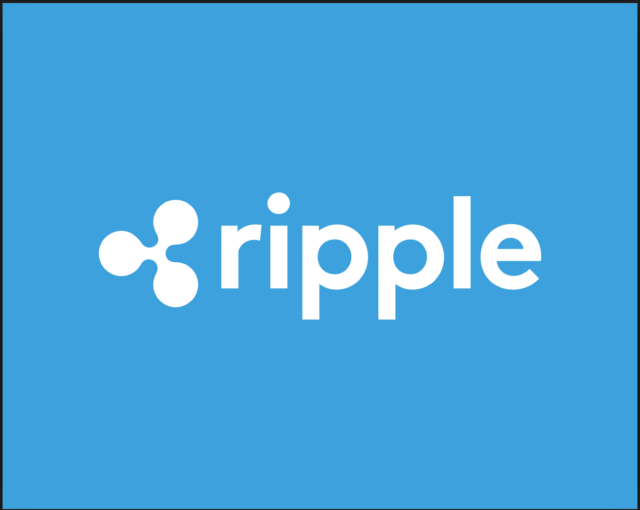 The cryptocurrency market is going down and its taking Ripple with it. The altcoin is now valued at $0.612575 which puts it at an 81% drop when compared to early January when it reached an all-time high of $3.84.

While the cryptocurrency market might be known for its volatility, these past few months have been quite hectic and this can be clearly seen in Bitcoin’s decline to below $6,000 per token.

The hopes were high for Ripple when 2018 started. The altcoin was being traded at around $3.84 and everyone thought that the only way to go is up. Considering that Ripple’s XRP token was valued less than $0.01 in early 2017 and that now it’s the third biggest cryptocurrency in the world, everyone saw Ripple as a safe bet. However, things didn’t go according to plan and Ripple slowly started losing value.

As January kicked off, Ripple dropped to $2.25. This didn’t scare investors away since the market is volatile and prices always fluctuate, but when Ripple dropped to $1.5 things started looking grim. Nonetheless, Ripple’s community saw this as an opportunity to purchase more tokens at a discounted price and invested more money.

Unfortunately, Ripple is now struggling to make a comeback and its not going to be easy to go past the $1 milestone again. This shows us why investing in unregulated cryptocurrencies is not guaranteed to generate profits, and why people should only invest as much as they can afford to lose.

The main reason why the market is crashing so hard is because China and South Korea are trying to regulate it. South Korea already banned anonymous crypto trading and China is looking to do the same. We should also mention that China already banned ICOs (initial coin offerings) back in September.