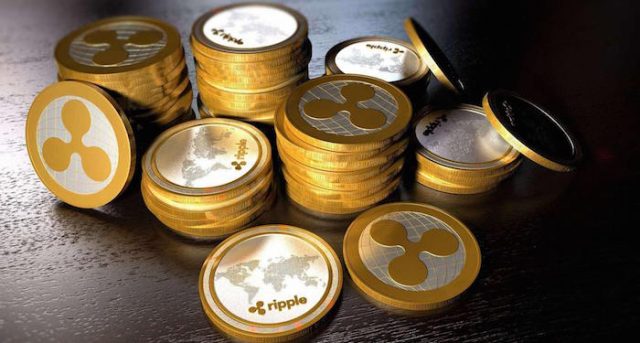 Ripple (XRP)’s price is going up and rumor has it that it might soar during 2018. In fact, there is a high chance that Ripple (XRP) might even surpass Bitcoin before 2018 comes to end. The reason we are saying this is because Ripple (XRP) is expected to develop a market partnership with one of the world’s biggest companies!

One of the most ongoing rumors in the cryptocurrency world is that Ripple (XRP) is planning a partnership with Amazon. If this proves to be true, we can be sure that Ripple (XRP)’s token price will skyrocket.

In case you didn’t know, there have been many talks about Amazon developing its own cryptocurrency. Although, this shouldn’t surprise anyone since Amazon loves getting involved in different market niches, especially those that have something to do with technology.

The cryptocurrency market is heavily influenced by rumors and this is why Ripple (XRP)’s price already saw a major value increase during the last 24 hours. Ripple (XRP) is priced at $0.822784 as of now which shows a 3.11% increase. Moreover, the total market capitalization for Ripple (XRP) sits at $32,141,875,905 according to Coinmarketcap.

The main reason why Amazon might pick Ripple (XRP) is because this cryptocurrency charges only 0.00001 XRP per transactions. Ripple (XRP) is also known for its network which offers instant international payments. In addition, the limited supply of Ripple (XRP) is 100 billion tokens while Bitcoin only has 21 million.