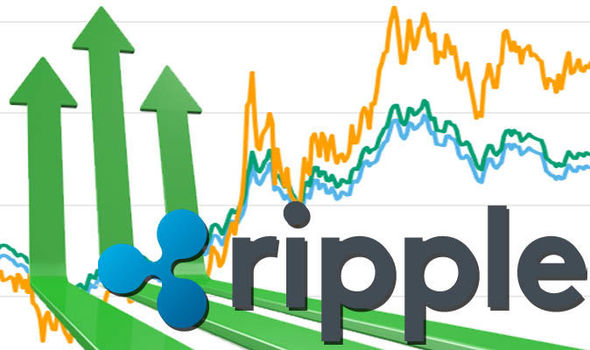 Even though most people tend to talk well about Ripple (XRP), the cryptocurrency does receive a fair share of criticism when it comes to its centralization. People are concerned that Ripple (XRP) and its partner exchanges which are known as “Ripple Gateways” have too much power.

Ripple (XRP) and Ripple Gateways can use their power to either freeze or reverse transactions which is not a good thing for investors. In addition, the biggest centralization-related issue that Ripple (XRP) has is directly related to its nodes. Moreover, the company who is in charge of Ripple (XRP) owns the majority of XRP tokens which means that investors are basically purchasing company shares.

Ripple May Not Quality for Coinbase

Another big issue that is brought on by Ripple (XRP)’s centralization is that it doesn’t make it eligible to be listed on Coinbase. Rumors and speculations were pointing that Ripple (XRP) will be listed Coinbase for a long time, but this didn’t happen.

Cryptocurrency Exchanges Are Against Securities

The worst thing about centralized cryptocurrencies such as Ripple (XRP) is that all major exchange platforms are moving away from them. Take for example Binance which quickly removed Centra (CTR) from its website after the cryptocurrency’s owners were arrested by the SEC on the basis of alleged security fraud.

Bittrex also made sure to remove all cryptocurrencies that had a chance to become securities from its website. Not only that, but Poloniex is expected to do the same thing in the upcoming future. Therefore, things are not looking good for Ripple (XRP) investors if the XRP token becomes classified as a security.

Specialist Finds 50% Chance that Ripple (XRP) Will Become a Security

“XRP is a security. Ripple Co is the issuer. Brad Garlinghouse, Chris Larsen, and other Ripple Co executives are subject to the anti-fraud laws under SEC jurisdiction” said Lawson Baker. The specialists also added the following statement: “A supposed decentralized cryptocurrency can be a security with enough centralization.”

The most shocking statement made by Lawson Baker was when he said that he assessed Ripple (XRP) through Coinbase’s personal criteria and came to the conclusion that the XRP token has a 50% chance to become a security.

“XRP is definitely not decentralized. Ripple Co creates the common enterprise. Ripple Co initially distributed all of XRP for money. This is the ‘investment of money’ element of Howey Test. Ripple Co and founders control more than 60% of the XRP in existence. Control is general 10% of voting power in traditional finance. Ripple Co even controls the inflation / dilution rate of XRP” added Lawson Baker.

From the looks of it, there is a high chance that Ripple (XRP) will be categorized as a security. This means that the XRP token will only be available for purchase on licensed cryptocurrency exchanges which will be allowed to sell only to licensed buyers.