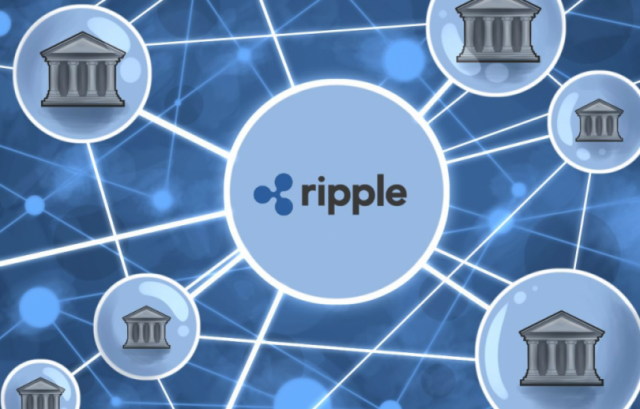 Money has always taken different forms, and it was always difficult to predict how things will change in the future. That is the reason why the investment market is so attractive and risky at the same time. However, the modern era came with cryptocurrencies, which bring even more uncertainty.

The huge Bitcoin boom at the beginning of the year proves that it is hard to predict how cryptocurrencies will grow. However, by analysing their movement, it is possible to spot patterns. That is what we have done for Ripple XRP and we are here to share it with you.

Ripple has managed to gain quite some attention lately, both positive and negative. This cryptocurrency is not doing too well if we analyse its trading price. In fact, experts have analysed its performance and they believe that Ripple XRP will trade at around $ 1.55 by the end of 2018. This is obviously not good news for the investors, as most of them believed that the cryptocurrency has far more potential.

Nonetheless, there are many promising things as well. One of the most important one is the fact the Ripple has signed many deals. The agreements that Ripple signed with important financial institutions are definitely not something that we should ignore, as they could be a sign that Ripple will continue to grow.

In fact, the signed deals might not allow us to predict the evolution of Ripple, as they affect all the algorithms that are used for prediction. This means that the potential of Ripple should be decided by investors and they are the ones that should decide whether the risk is worth. AI reports can definitely be helpful, but in such situations they might be less accurate.