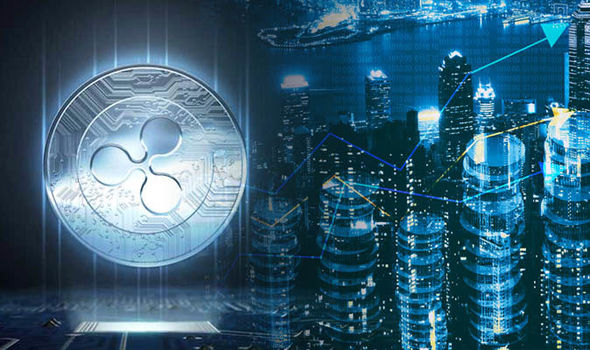 Taking a look at the Ripple (XRP) news and partnerships, is still surprising why XRP is not trading above $10, yet. Is not like Ripple team has nothing to offer since Ripple is one of the blockchain technologies that target a very important sector of day-by-day life, namely, the cross-border transactions made by banks and other financial institutions.

One of the greatest news for XRP of the last week is that Santander launched a Ripple-based payment app which is covering cross-border transactions conducted via Ripple’s XCurrent.

By launching this app, the British Santander Bank’s agency is the first of the Santander group, as well as the first bank in the world, to launch a blockchain-based payments service.

The Ripple and Blockchain Capital partnership

Also this week, Ripple partnered up with Blockchain Capital.

Ripple, the owner of the XRP, invested $25 million in a project handled by the Blockchain Capital aimed to sustain blockchain startups and digital startups, as well.

The Ripple Interledger Protocol more and more adopted by banks

Recently, the Bank Of England has adopted the Ripple Interledger Protocol, being just one of a whole bunch of banks and financial institutions which opted for this protocol.

Ripple Interledger Protocol is designed to better synch payments systems, lowering the risks, and improving the speed of cross-border transactions.

Ripple (XRP) gained some percents thanks to this good news

Ripple (XRP) gained about 20% after the Santander Bank in the UK announced the release of the Ripple-based payments app.

However, despite the good news that is often surrounding the Ripple company and the XRP, as well, Ripple (XRP) didn’t manage to rise above $10, although many crypto analysts predicted such increase for 2018.

On the other hand, the recent Ripple (XRP) increase is not much for this crypto coin as the whole cryptocurrencies market has raised during this week. So, the XRP increase might just be due to the crypto market’s positive adjustment and not because of the good news.