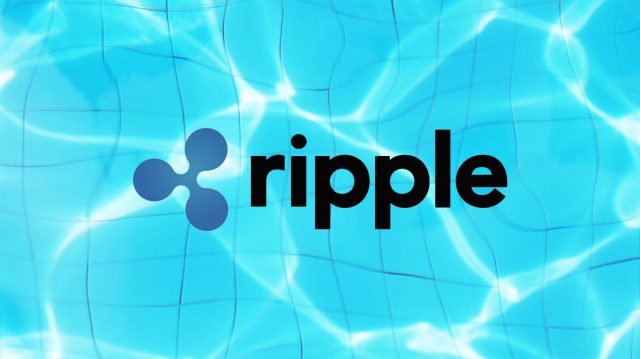 This past weekend has been a good one for the cryptocurrency market with nearly all top ten altcoins growing in value. Ripple (XRP) is one of the cryptocurrencies that gained the most value during the weekend and everyone is waiting for it to pass the $1 milestone.

Seeing how Ripple (XRP) keeps announcing new partnerships every other week, we think its safe to assume that Ripple (XRP) will have no issues getting over the $1 threshold which more of a psychological milestone than anything.

The one thing that the Ripple (XRP) team keeps going on about is how the cryptocurrency is able to perform instant global payments while free of charge.

This is grabbing the attention of large companies and this is why Ripple (XRP) keeps securing powerful partnerships. With that said, let’s go over the two biggest things that happened to Ripple (XRP) during these past couple of days.

The biggest news regarding Ripple (XRP) is the partnership with the Santander app. While this news didn’t come as a surprise to anyone since the two companies have been in talks for quite a while, the price of the XRP token did skyrocket once it was made public. Even though the Santander app doesn’t actually use Ripple (XRP) but it’s xCurrent tool instead, this still helped Ripple (XRP) grow in value.

Apple is without any doubt one of the world’s largest tech companies and Ripple (XRP)’s price instantly spiked after news of Apple Pay integrating Ripple’s Interledger Protocol came out. This update will be implemented through the Safari browser.

Nonetheless, Ripple (XRP)’s price is surely going to skyrocket once it gets adopted by Apple Pay. While some people are hoping that Ripple (XRP) goes over the $1 milestone, we think that it might go even further than that.