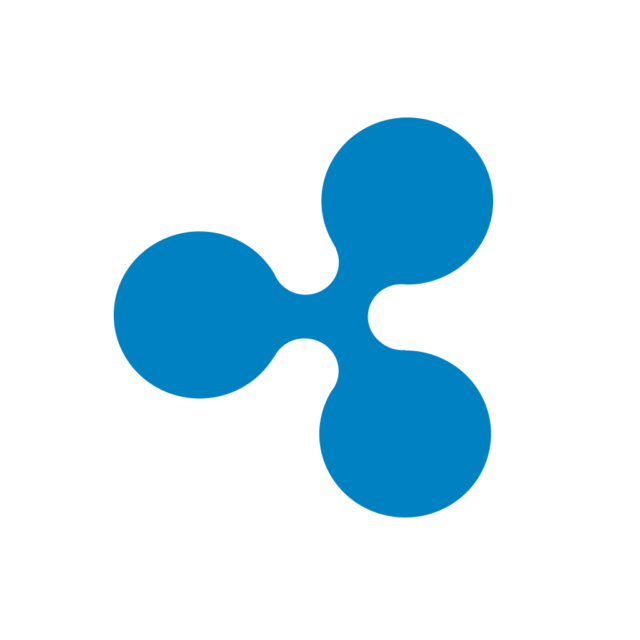 Ripple is without a doubt one of the biggest names in the cryptocurrency world. This altcoin is sitting on the third place right beneath Ethereum and Bitcoin. The interesting thing about Ripple is that it’s one of the altcoins that are bringing attention to the crypto market. The reason behind this being that Ripple’s XRP asset is in high demand on a global basis and big companies are getting involved with it.

Things are starting to look better and better for Ripple investors. The altcoin has just been accepted on BitOasis which is the largest crypto exchange in Dubai. XRP is officially going to become available for trading on BitOasis starting next week.

This gets even better because the UAE’s RAK bank is partnering with Ripple in hopes of providing Indian residents with instant blockchain payments. From the looks of it, 2018 is going to be a solid year for Ripple and its price might skyrocket.

Talking about Ripple’s price, we need to mention that Ripple is seeing a bit of green lately. One XRP token is now valued at $1.35 which puts it 4.41% higher than it was during the last 24 hours. In addition, the total market capitalization for Ripple sits at $52.3 billion.

The folks at BitOasis released a statement where they said that the demand for Ripple XRP is higher than ever. Considering that Ripple is the only decentralized altcoin which is designed to function with banks, all major companies want to get involved with it.

Experts are saying that they expect to see a domino effect now that BitOasis is partnering with Ripple and that other exchange platforms might consider introducing it during the upcoming future. This is a hard thing to tell, and it’s still just a speculation.