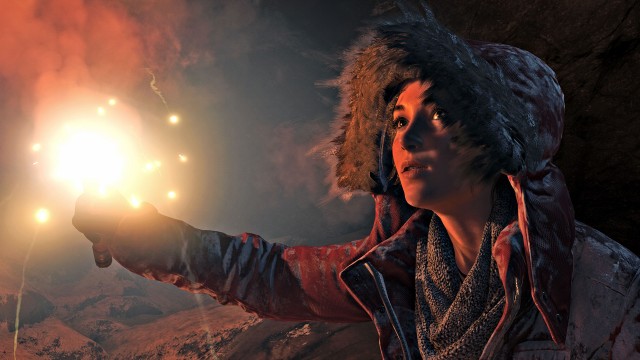 If you had thoughts whether to purchase Rise of the Tomb Raider for Xbox One or not, the new trial version might help you make an informed decision on the matter.

Similar to bygone times on PC, Xbox One now lets you play the demo versions of new and complex games and. Given that their purchase price is very high, it is commendable that people at Microsoft together with game developers have made an effort not to mislead you. Never the less, but just as any movie, any game looks good in the trailer.

Based on these circumstances, you can enjoy knowing that in the near future you can install a trial version of Rise of the Tomb Raider Xbox One. This will include free access to the first part of the game, about half of gameplay hours in the main storyline. In theory, it should provide a sufficient sample for you in order to develop an informed opinion about the quality of the game.

Rise of the Tomb Raider demo is available now in Xbox Store and it comes as a significant download of 20 GB, roughly the same size as the entire game. The good part of this feature is that if you are excited and decide to invest in the full game after demo, you will not have to wait to download.

Rise of the Tomb Raider is one of the most anticipated titles of the year’s end. Unfortunately, it was released in the same week as Fallout 4, a far more popular title than Tomb Raider and so far it has not recorded significant sales. Part of the problem may be caused by the exclusivity for the Microsoft platform. By next autumn, when it will reach the PS4, only Xbox One consoles owners will be able to play Rise of the Tomb Raider. There are some rumors that the PC version will come out in January 2016, but it is uncertain yet.