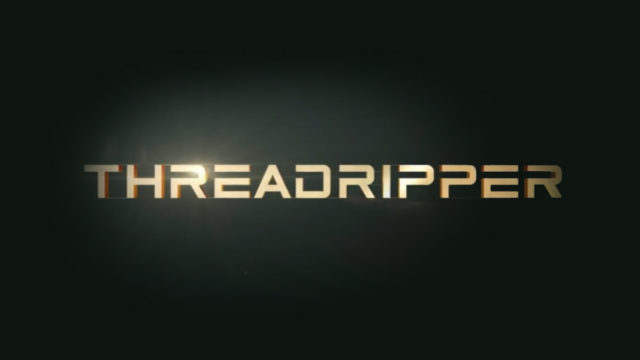 AMD has filled us in with some more details about the top end Ryzen processor, which is also called the ThreadRipper. It is in fact a 16-core CPU that has 32 threads and it is targeted at high-performance apps. AMD is following shortly Intel and Nvidia when it comes to the market share.

At the analyst day that happened earlier this month, the company announced the ThreadRipper and presented it as the chip that targets the high-end desktop market. It was imagined as the rival to the Core X-series CPUs which Intel unveiled yesterday. The latter top out at the 18- and 36-thread models, especially the Core i9 Extreme.

More about the ThreadRipper

The ThreadRipper has almost the double of the power present on the Ryzen 7 CPUs. These ones are used for several new Windows desktops made by various manufacturers, such as Lenovo, Dell, Asus or Acer.

On Tuesday, at the Computex, AMD bragged about the Ryzen ThreadRipper and the new Naples EPYC CPU, designed for datacenter equipment, which will be released on June 20. AMD showed the ThreadRipper under a test blitzing through a rendering under a Blender benchmark. Moreover, they also presented a demo of the product together with the Radeon Vega GPUs, both running a sci-fi shooter game (the Prey one) in an impeccable 4K resolution.

ThreadRipper represents the company’s effort of reaching the high-end desktop market. Currently, this market is being driven by video editing, VR, gaming and even creating 3D content, all of which require a highly working CPU.

It does have fewer cores than those used for the Core i9 CPUs by Intel. The ThreadRipper 64 PCIe 3.0 lanes are however better than the ones used for the Intel Core X-series, which has 44 lanes.