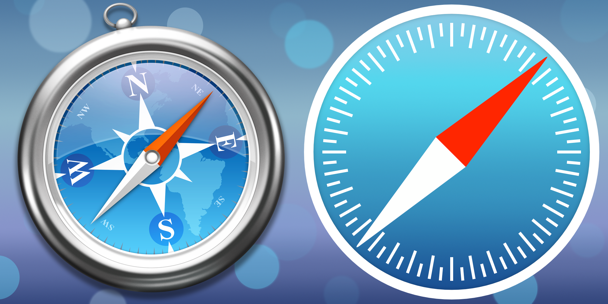 The first company that required the speed up of the web pages optimization for mobile phones was Google. After the US giant has announced it will reduce the indexing of pages in the search engine, that do not have a mobile version, WebKit developers have decided to increase page load speed optimized for Safari mobile.

WebKit is the “engine” behind Safari for iOS. Now, Safari needs 350 milliseconds to access a page that is not optimized for mobile net. The reason is that in the meantime, Safari trying to figure out if you are trying to access the link that you physically tap, or just that you want to zoom to see the text better.

While sites optimized for mobile use no longer need the “double tap” movement to help readers see the small text, removing this part of the process will increase the speed with which new pages will be loaded into Safari.

But, in the Apple strategy, removing a process actually leads to the birth of another. The new mechanism will not be called Double-tap anymore, but will go by the name of Fast-tap and now it will be sold as “new technology that will increase six times the loading speed of websites “, although in reality, the difference will be really hard to notice by the average user.

Fast-tap can be used by websites developers in order to flawlessly perform on the new and improved Safari.