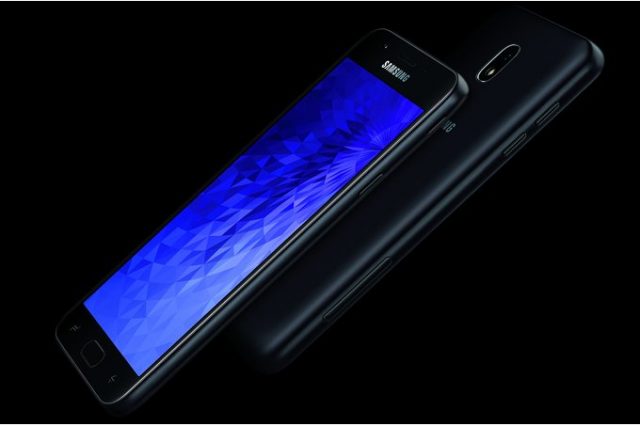 A couple of months ago rumors started pointing out that Samsung is working on two new smartphones, Galaxy J7 and Galaxy J3. The two smartphones were said to fit in the mid-ranged budget zone and that despite their affordable price tags, they will still ship with powerful hardware specs. Luckily for us and other eager Samsung fans, a couple of leaks confirmed that Samsung is indeed adding the finishing touches to these two smartphones.

Seeing how everyone already knows that the two smartphones are going to be launched in the nearby future, Samsung decided that it shouldn’t keep them hidden anymore. The South Korean tech giant announced today that Galaxy J7 and Galaxy J3 are going to be available for purchase starting early June.

The only thing that Samsung omit to unveil in the latest announcement is how much these smartphones will be priced. According to rumors, Galaxy J7 and Galaxy J3 will be quite affordable, especially when considering that their predecessors are worth $219 and $149.

As previously mentioned, these smartphones will deliver powerful specs. With that said, let’s check out what specs Galaxy J7 has to offer and see what the upcoming smartphone is all about. First off, Galaxy J7 will feature a 5.5-inch display that uses HD Super AMOLED technology.

When it comes to power, Galaxy J7 is not to be overlooked since its fueled by an octa-core processor that clocks at 1.6GHz. Moreover, the processor is bundled with 4GB of RAM and a large 3,000 Li-Ion removable battery.

From the looks of it, Galaxy J7 will probably be priced around $230. The smartphone’s hardware specs are not extraordinary by any means, but they are more than capable of handling all types of tasks.