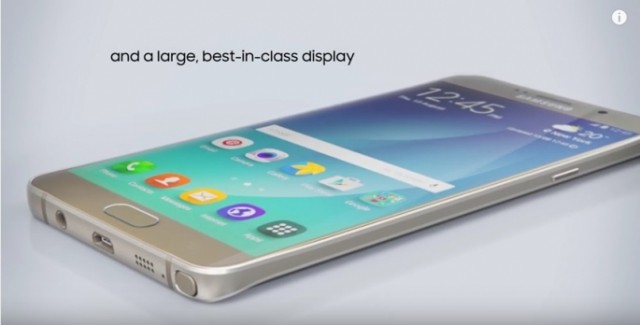 Known for its habit of being among the last to delivering the latest updates to new versions of Android, neglecting even high-end devices, Samsung seems to react a little faster with Android 6.0 edition, OTA updates already appeared for some Galaxy Note 4 phone owners.

Although it was not presented with great feast, Android 6.0 Marshmallow version is regarded as a significant upgrade to the previous version Lollipop, correcting several things such as energy use and privacy options that have attracted criticism in the past.

Using Android Marshmallow as a foundation, Samsung has brought a number of improvements to its TouchWiz interface, Galaxy Note 4 users can now use features like Air Command and Off Screen Memo, both features already available on the Galaxy Note 5 phones series. In addition, new TouchWiz interface is faster and makes more efficient use of memory and CPU resources, helping to increase battery life and improve the overall user experience.

Leaving aside the fact that Samsung has amazed everyone, even its users, the decision to put the Note 4 series on the update list before the current flagships, Galaxy S6 and Note 5, to have had the privilege is surprising. Perhaps it is only a matter of time before other Samsung models will begin to receive the new version of Android update.