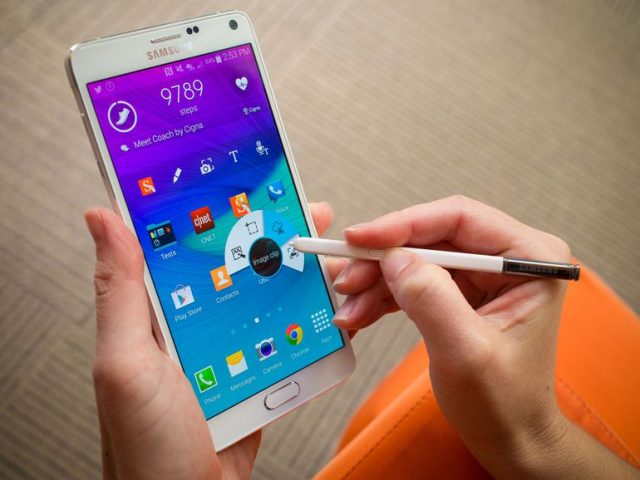 Samsung is the biggest tech manufacturer in the world right now, but this wasn’t always the case. Even though the company has been creating great tech devices for a couple of years, the device which popularized Samsung the most is certainly Galaxy Note 4. The South Korean based tech giant is renowned for its high-end Galaxy lineup and every year a new series comes out. Even though Galaxy Note 4 has been first released back in 2014 Samsung is still paying close attention to it and in fact it just launched January’s security update to it.

Reports are showing that German residents have just received Google’s January security patch. This is great news since user security should be everyone’s top priority. Especially since the internet is filled with malicious apps and software on every corner. Google is definitely putting a high price on Android security because it launches a new security patch every month. The reason behind this is that sometimes major security flaws manage to slip through the cracks. For example even Google’s Nexus devices were recently affected by a major exploit which was based in Android Debug Bridge, but Google fixed this with January’s patch.

Back to the matter at hand, because Germany is the first one to receive the update we can expect that it’s neighboring countries are going to receive it next. While Samsung has yet to confirm this everyone is expecting Poland, UK and Netherlands to receive the update during the upcoming days. So, the best advice we can give Galaxy Note 4 users is to keep their eyes peeled at their notifications panel because the OTA (over the air) update is coming.

Also, German residents who have yet to receive the update shouldn’t worry. What usually happens with OTA updates is that the network carrier sends it out only to a limited number of devices so that the network doesn’t shut down. There’s a solution for that though, Galaxy Note 4 users can always access the Settings panel and check for the update themselves. Before updating users need to make sure to have a stable internet connection and decent battery life.