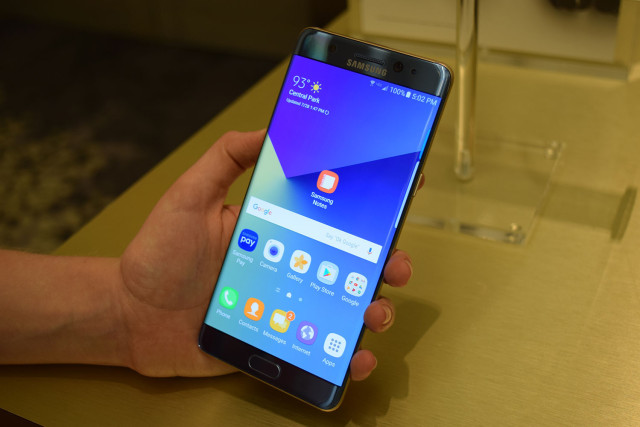 T-Mobile recently started to accept pre-orders for the Samsung Galaxy Note 7. This might seem good news and it is indeed, but it kind of backfired on them since the customers could not receive free gifts as promised. The device offered by T-Mobile should come together with a free gift on your choice: either a free Netflix subscription for a year, a microSD memory card with 236 GB inside or a Gear Fit 2.

Though the pre-orders started, many customers could not receive their free gifts because the purchase was not in the promotional period. More precisely, the Note 7 promotion started on the 3rd of August, offering the previously mentioned options for a free gift along with the new device, up until the 28th of august. However, the pre-order period started on August 2nd in some zones in the US, which is a day before the official promotion was available, and so many people who rushed to reserve a copy of the phablet could not access the free items.

However, things are more complicated than this. The problem in fact is with the time zones. When it was already August 3rd on the East Coast, on the West Coast it was still August 2nd. Though it might seem a minor thing, there are lots of retailers and carriers who keep to this detail and so, the started preorders exactly at midnight PST, which meant 3 AM EST.

T-Mobile did not take into account this difference when designing the plan and so there were lots of dissatisfied customers that were still waiting for their free gifts. Initially they sent out an e-mail to people who pre-ordered on August 2nd, but then they changed their mind and said that they will send the gifts to these customers too.