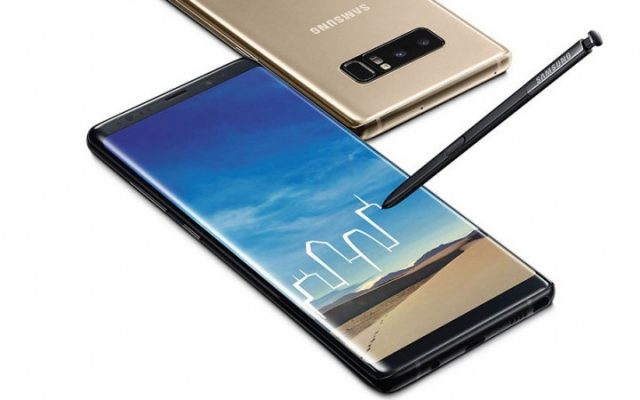 When will it launch?

Our prediction stems from the fact that Samsung Note 8 was also released in August. And since Samsung is known to stick very closely to its schedule we believe that the same thing will happen with the Samsung Galaxy Note 9.

Since the Galaxy S9 looks almost the same as the Galaxy S8 we do not believe that the Note 9 will be much different from its predecessor, looks wise. By that we mean that the Korean company will use an infinity Display for the phone’s screen. However, we do not know where the fingerprint sensor will be placed.

What new features does it have?

If looks wise the Note 9 will not be much different from the Note 8, when it comes to the phone’s features this is where things start to differ, as it was expected. For one, the phone will come with the S Stylus that experts believe will receive a number of improvements as time goes on. Moreover, the phone comes with the Snapdragon 845 and the Exynos 9810 processor which will make it a very good smartphone, performance wise.

We are bound to see more leaks about the phone’s features sometime in the near foreseeable future. We are more than excited to see what this phone will be able to do. We hope that updates will come from Samsung itself but we are not too shy to look at one leak or two in order to sate our curiosity.