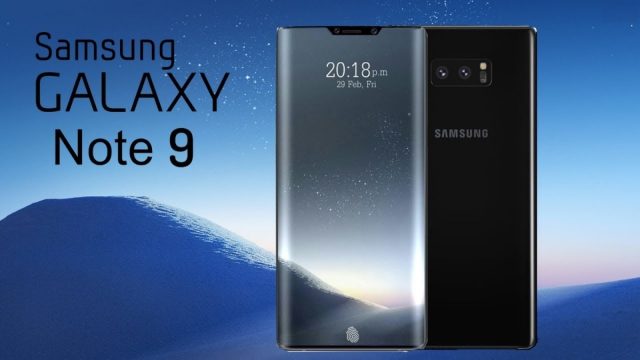 Samsung is reportedly planning to surprise users with an early release of the Galaxy Note 9. Top sources confirmed that this will be one of the most exciting launches in years.

Samsung already has the world’s best smartphone stylus for the Galaxy Note 8 but the company plans to step it its game once more. There is a rumor that the S-Pen will come with a microphone this year and this will make it appropriate to be used for phone calls.

According to Ice Universe, the Galaxy Note 9 will come with a brand new interface that’s called Crown UX. The name comes from the Galaxy 9’s regal codename and it will be all about power and power and performance efficiency. 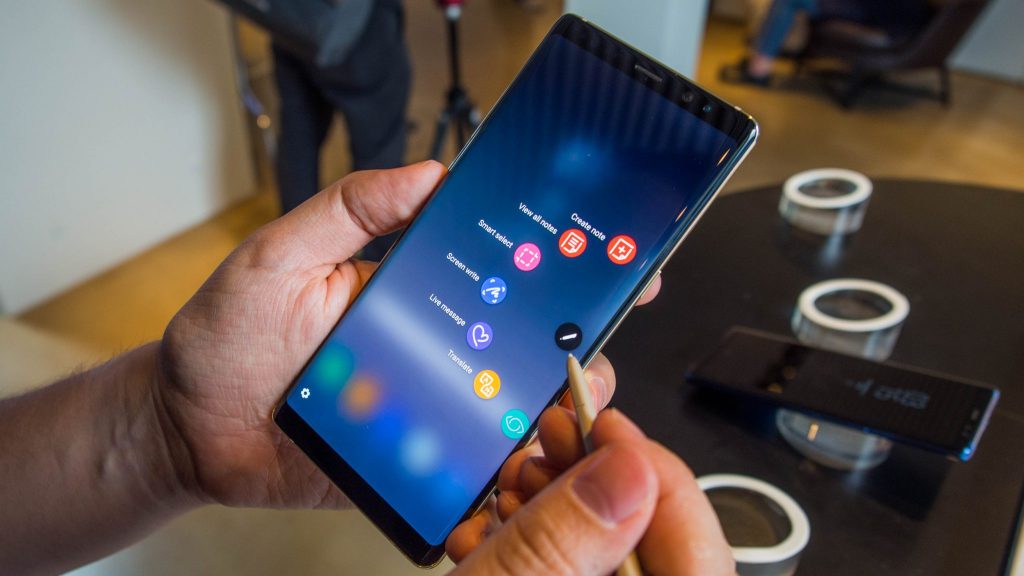 The dedicated Bixby button will be retained on the Galaxy Note 9, but the smart assistant will be overhauled. Probably other flagship Galaxy phone will receive the update in time.

Samsung has reportedly been working on this feature for many years now and this means that it missed the launch of both the Galaxy S8 and S9 as well. If the company can get it finished in time, this will probably be the most important feature packed in the Galaxy Note 9.

Samsung has been using the same 3500mAh battery capacity since the Galaxy Note 7 and it seems that now they’ll boost things with a 3850mAh fast-charging battery inside the Galaxy Note 9. This will be the largest battery that Samsung ever placed into a Galaxy Note.

There is also the rumors that the Galaxy Note 9 will launch with a new color called teddy brown, which will have a copper tone.

Besides the six features leaked by Ice Universe, there might also be an upgrade to the phone’s front-facing camera.

We can’t wait to find out when Samsung plans to launch the phone and check out all its new features.