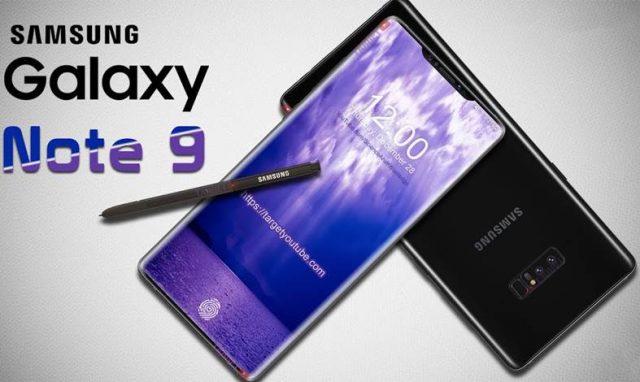 Samsung Galaxy Note 9 appears in a new benchmark test, and on this occasion, we find some more details about the phone specifications.

In fact, the future Samsung Galaxy Note 9 appeared in a benchmark test at the beginning of March, when the phone was tested on Geekbench in a not very revealing test.

On March 28th, the phone appeared again on the same online platform with more details.

Surely, you will not be surprised that Note 9 will have a Snapdragon 845 inside.

It is the best option on which Samsung can be based at this time because Snapdragon 855 will not be released in time but, most probably, we will see it inside Samsung Galaxy S10.

Besides, on other markets, such as Europe, the future Note 9 will come with Exynos 9810, the same processor used in S9 and S9 Plus.

According to the new benchmark tests made on Geekbench, the future smartphone would have Android Oreo 8.1. However, it remains to be seen if the phone will be delivered with this variant of the operating system or if it gets Android P, as it has been rumored.

The CPU performance does not seem to be very impressive as the Samsung Galaxy Note 9 multi-core score was 8,806 points, while the single-core performance scored 2,190 points.

The scores are comparable to those of S9 Plus, which earned 8,420 and 2,390 points respectively.

On the other hand, the Samsung Galaxy Note 9 scores are lower than those achieved by the Galaxy S9 Plus with Exynos 9810, which were 8,894 points for the multi-core test and 3,648 points for the single-core test.

Obviously, there is nothing official on this phone regarding its release date, full specs, or whatever.

However, some rumors say the new Samsung Galaxy Note 9 will boast a 5G connectivity and will come with 6.3-inch AMOLED display, 6GB RAM, and a dual-camera system similar thas on the S9 Plus model.