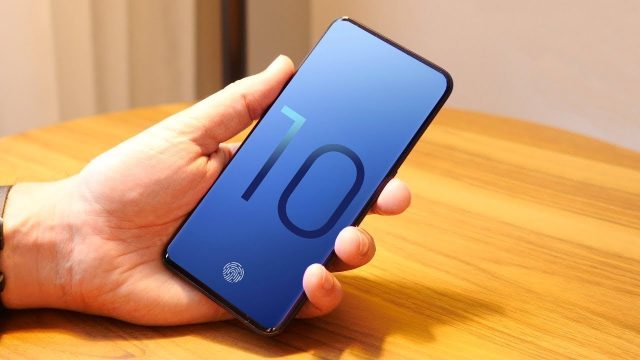 In 2019 Samsung will celebrate ten years since it launched the first Galaxy S smartphone and we can be sure that the South Korean based tech giant is preparing to announce something big. Galaxy S10 will represent a milestone in the company’s timeline, but not just that. Galaxy S10 will also hold the title of being Samsung’s flagship smartphone and this means that it will ship with cutting-edge hardware, innovative features and a sleek design.

Ice Universe is a professional tech leakster who makes it his job to stay one step ahead of companies such as Samsung. The leakster somehow always manages to get his hands on valuable information about upcoming smartphones and he just leaked that Galaxy S10 is being codenamed as “Beyond” and that it will be available in the following color variants: black, white, green, silver and pink.

Even though Samsung might not want to release any crucial information about Galaxy S10 in order to take the market by surprise when it finally decides to launch the smartphone, one of its partners said something quite interesting about Galaxy S10.

Qualcomm is the tech manufacturer that creates the famous Snapdragon mobile processors and it said that the new CPU that Galaxy S10 will use is going to be “as good as Apple’s new CPU” that can be spotted on iPhone X.

With that being said, we think it’s safe to assume that Qualcomm’s next-gen CPU will feature 7nm technology since this is the case for iPhone X’s CPU. In addition, Qualcomm is expected to introduce 5G modem to its next-gen SoC which means that all high-end flagship smartphone such as Galaxy S10 will support faster internet connections.