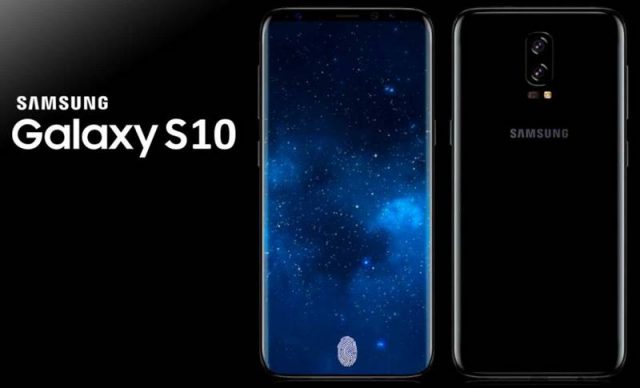 Although it is not expected to be a revolutionary smartphone, the Samsung Galaxy S10 would be the model that celebrates the tenth anniversary of the manufacturer’s S series, so it should include some noteworthy new features.

One of the new features of the Galaxy S10 is said to be an in-display fingerprint sensor that some expected to be present in the Galaxy Note 9 flagship.

With more than half a year to go before you get to know all the features of the Samsung Galaxy S10, it’s too early to see what’s new on the smartphone.

However, there are some people who voice the Samsung’s future flagship smartphone’s camera would be one of the greatest strengths of the upcoming device.

The company is already thinking of providing the Samsung Galaxy S10’s camera with 3D technology in order to improve face recognition which would add a new way to unlock the phone in addition to the rumored in-display fingerprint sensor.

The Samsung Galaxy Note 9, which will be released in August, seemed likely to feature this exclusive feature but the Korean firm plans to delay it to draw even more attention to the Samsung Galaxy S10.

Recently it has been pointed out that Samsung would soon decide whether to incorporate the fingerprint reader into its next phablet, which would be Note 9, but it seems that the company has finally opted to implement it on the new Galaxy S10.

Apparently, the fingerprint sensor developed by Samsung is also dedicated to other devices such as appliances, home automation devices, and even cars.

Also, some rumors voiced that the new Samsung Galaxy S10 could be launched in January, in order to give Samsung enough space at MWC 2019 to present Samsung X foldable smartphone. However, there is still a long way to go to get reliable Galaxy S10 release date rumors.