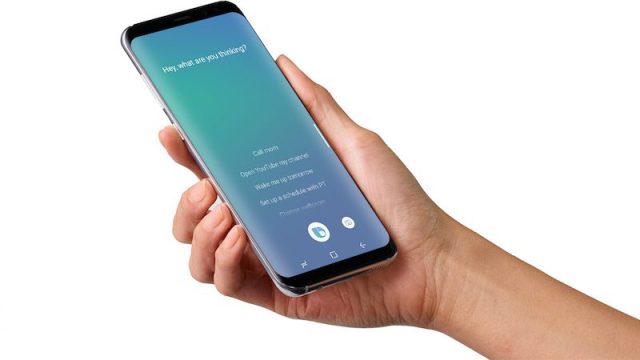 Even though Samsung won’t add the 3D-sensing camera that the iPhone X has to neither Samsung Galaxy S9 or Samsung Note 9, there is one Galaxy phone that will get it: Samsung Galaxy S10 gets it!

The Rumors So Far…

Samsung will add the 3D-sensing camera for Samsung Galaxy S10. It’s going to be useful for Face ID security and unlocking the phone.

These rumors have been found on ‘The Bell’, a Korean news outlet. They have reported that Samsung is working with an Israeli startup (Mantis Vision) and with a camera module firm (Namuga) on the 3D-sensing camera. Their intention is to build a technology to use for the next Galaxy S handheld devices.

It might be just rumors, but the report has some important facts that make sense since next year Samsung will celebrate their 10th anniversary. Moreover, Namuga is one of the camera module suppliers for Samsung and it also supplies 3D-sensing modules for the RealSense AR cameras from Intel. Mantis Vision specializes in 3D-mapping technology.

Adding the 3D-sensing camera to the Samsung Galaxy S10 would be a good way to make the anniversary special, with a special device, just as Apple did with their iPhone X on their 10th anniversary.

Fighting Off the Competition

Furthermore, the reports on the Korean news outlet suggest that Samsung will not feature the 3D-sensing camera to the next Samsung Galaxy Note 9. This would definitely strengthen the idea that they’re keeping the feature for the next year’s celebration.

So far, Samsung has figured out their plans for the next 12 months, when it comes to security. They’re preparing the fingerprint reader under the screen.

Next year in March, Samsung will introduce the Galaxy S10 and fight the competition with their own Face ID tech. How will Apple respond and raise the bar? We can only wait and see.