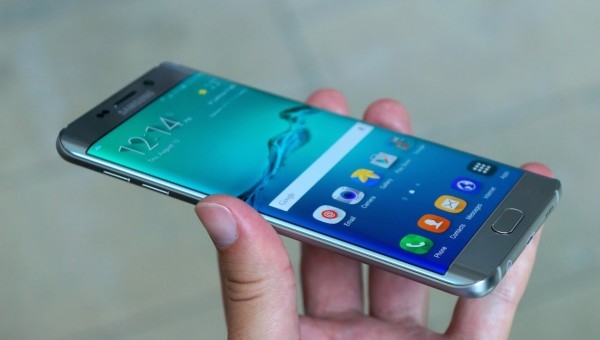 Samsung Galaxy S6 is about to be replaced by the new S7 model, but not before being upgraded to the newest version of Android, 6.0 Marshmallow. Although this moment has not yet come for all users of Galaxy S6, few of them will be able to test a version still in beta stage, available for both the classical and the alternative “edge” version. The best part is that the beta version of Android 6.0.1 for Galaxy S6 has already been launched by Samsung.

Those who are enrolled in the testing of new versions of software for Galaxy smartphones simply access the Software Update menu from the settings menu and can begin installing the Android version 6.0.1 on their devices. The novelty lies in the use of new emoji icons, an improved notifications panel, private usage is now easier to access and navigate, and the option to automatically install all software updates only during the night was added. With the “install overnight” feature, the phone has time between 2 and 5 am every night to check for and install new software packages launched by Samsung.

Galaxy S6 edge also received a number of improvements for “Edge Panels”. Organizing the buttons available in this menu is now much simpler, removing the need to access the settings to move or add new shortcuts. Also, in addition to frequent contacts and access to favorite applications, there is now a new panel called “tasks”. It can provide quick access to automation, providing access to profiles to quickly change settings depending on where your phone is used, or even a series of actions in succession by a single button press.

Samsung promised in December that Galaxy S6 and S6 edge will receive Android Marshmallow during January, and now we are close to the middle of the month and we just got a beta version. If the operating system is quite stable in unfinished stage, we may also see the final version before January 31.