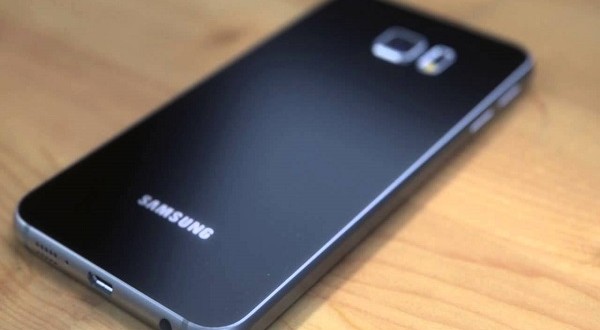 For several years, Samsung have made a habit of creating top smartphone series and calling them Galaxy S. Soon after, a series of devices with a similar design, but much lesser hardware specifications, is launched and marketed under the named Galaxy S Mini. Unfortunately, because these devices were not necessarily a resounding market success, the South Koreans were not in a hurry to launch the next device in the series, and the new Galaxy Mini S6 is the latest evidence of this fact.

According to the latest rumors, the Galaxy S7 should appear on the market within three months. However, a very popular online shop in the United Arab Emirates, S6 Galaxy Mini has just emerged, available for preorder. There is an address, if you are interested in the new gadget, you can enter your email address to be notified when you want to order a copy.

As expected, the new Galaxy S6 Mini is very visually similar to the phone launched in the first half of this year. Regarding hardware facilities, it is clear that talk of an entirely different device.

If the specifications on LetsTango will prove to be true, when the new Galaxy S6 Mini phone will be available to purchase, it will come with a 4.6-inch Super AMOLED display. The interior will accommodate a combination of a hexa core clocked at 1.8GHz, 2GB RAM and 16GB of internal memory. The device will also have a 15-megapixel main camera and a 5 megapixel front one. The battery, although it has an unknown capacity, will be integrated into the housing. Preinstalled operating system for the Galaxy S6 Mini will be Android 5.1 Lollipop and the icing on the cake will consist of a fingerprint reader.

Samsung has not officially confirmed the existence of this smartphone yet, so try to look with certain reluctance the information above.