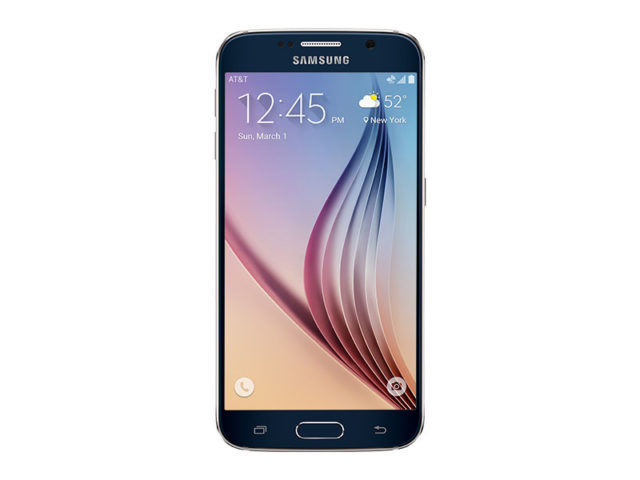 We now have a confirmed date for the upcoming Samsung Galaxy S9 and S9 Plus which will be launched at MWC in 2018. Another news from the technology world also claim that Samsung will update its older flagships to the latest official version of Android – Android Oreo 8.0. The time has come for Samsung Galaxy S6 series users to enjoy Oreo as well, after recentlly the Korean conglomerate has released the update for another Galaxy generation of phones, the Galaxy On-series.

After someone asked Samsung’s executive about the software update, the news was leaked and it seems it has been confirmed that, against all odds, Samsung Galaxy S6 smartphones which include: Galaxy S6, Galaxy S6 edge, S6 Edge Plus will receive an Oreo update but there is no official statement about it yet. Why against all odds? Because Samsung is known to release two major software upates for each flaghship and they don’t usually provide such updates for their old phones. Of course Samsung Galaxy S6 doesn’t seem to be such an old device judging by the fact that it was launched in 2015, but 3 years is a long time when it comes to software updates. When it was relesead, Samsung S6 rolled Android 5.0 Lollipop which is not old story.  Current reports show that Samsung might be rolling out the Oreo 8.0 update for the Galaxy S6 possibly this month or the next.

If this turns out to be true, the Samsung owners must rejoice because other phones might get updates as well such as Samsung S7, which is a sensible guess in this scenario. However, it is unfortunate that Samsung doesn’t share much information when it comes to software updates so we don’t know for sure, we can just hope it happens.